It’s been a decade now since i am listening to new & fresh bands and also praising & promoting them and as i have said before in these blogs i trust Pakistani Underground Music – the music created by immature & fresh boys is very refreshing & extra ordinary – but i have observed something more in these years. Whenever these UG people get some chance to hit the mainstream and a Record label give them a chance to show their talent to the world they totally produce an unexpected music (may be just for the sake of earning money by selling their music , not music but commercial music. )

Our genius record labels are also here solely for making good money (atleast i don’t have any doubt about this). They want only commercial music, that is listened by huge amount of population (hey wait am talking about population , not music listeners ) . So is anyone here working for the Talented Musicians.Unfortunately the answer is NO.

If yes , Why bands like Positive, Visaal, Aunty Disco Project , Irtaash & Artists like Ali Khan couldn’t get signed by any Record label . On the other side, A Record label has taken the credit to release albums of VJ DINO , CIRCLE OF TRUST & TARZZ band. In my opinion, these musicians were not eligible to release their complete album.

Anyhow its all routine matters, the latest news which disappointed me and because of which i am writing all this is a new album release by FIRE RECORDS. Yeah Fire Records, the only strongest Record label of Pakistan backed by GEO TV Network. The new album released by FR includes album of a UK based artist “Imran Danish” and the album is named “Tere Pyar Mein” . I didnt listen to the complete album till now however it had been released in UK & posted on our forums last year.

The video released with this album launch is called “Bharti He Jaye”. After watching this video & listening to its lyrics i had a doubt that its an old song, when i searched the track in my music library . It was there , under the folder “Off Road” an old Underground Band. Offroad had released this song in 2004 , i dont know what’sÂ  the relation of Imran with Offroad . I also couldnt confirm that either he was the band member of Offroad ever in his life. But one thing is for sure , Imran has ruined the track completely.

Check out yourself Imran’s Barhti He Jaye video first , i even couldn’t watch the complete video 🙁 i hope you would accept the challenge.

Here is the track Barhti he jaye by OFFROAD

Download the track & Compare both these tracks & decide yourself who is responsible to ruin the Quality & Creativity of Our music.

P.S : The opinions & thoughts expressed in this article is not suject to defacee anyone, but to bring the facts on baord.PakiUM.com is not held liable or responsible in any case & cirsumstances.We believe in freedom of media & respect the opinions of every one. If some one disagrees with it , he can report to the author of this post directly on this email danish@pakium.pk. 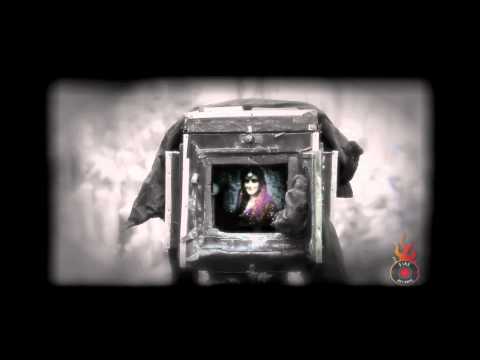 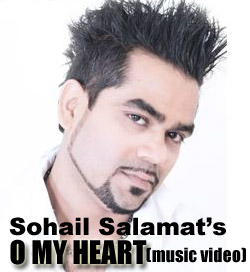 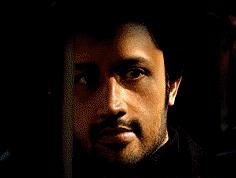