Frontman to Pakistani pop-rock band Mizmaar, Kashan Admani will be making his debut on popular music show Coke Studio in its upcoming ninth season, about to air soon.

Kashan is an established name in the Pakistani music industry – both as the lead member of Mizmaar and as a renowned music producer. His association with music goes back to the early age of 5 when he discovered his passion and started playing the keyboard. By the time Kashan reached college, he had formed his first professional band Mizmaar and also worked with several mainstream artists including Strings as a guitarist.

In 2005, Kashan set up his own recording studio and production company Dream Station Productions through which he worked with artists such as Raeth, Najam Sheraz, Usman Riaz and Haroon. The company also worked in collaboration with Universal Music India, releasing many Pakistani albums globally, including Mizmaar’s second album Sitara in 2007. Sitara also became the OST to a Hollywood movie Dragon War. Other noteworthy work of Kashan’s studio includes producing music for television commercials for brands.

Kashan has performed at many concerts/ gigs across the country, toured internationally and collaborated with brilliant musicians during his journey so far.

Kashan will be playing the guitars on 15 songs overall throughout Coke Studio’s ninth season, and collaborating with various musicians including Jaffer Zaidi, Shuja Haider, Faakhir, Shaani Arshad and Shiraz Uppal.

Speaking about his experience of working on this project, Kashan said “It was great to be a part of CS9. I have worked with Strings in different capacities before but CS was a totally different experience. They are great people to work with and have taken CS to a different level!. I enjoyed playing on different composer’s music as lately I have only been doing my own music and the opportunity to use my abilities as a musician for other composers was indeed a lot of fun!”

The opening episode of Coke Studio is scheduled to air from 13th August’16. 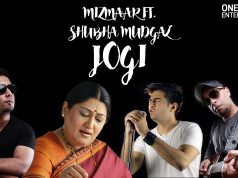 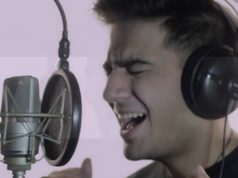 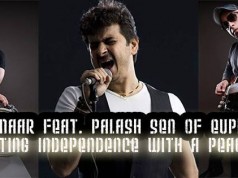 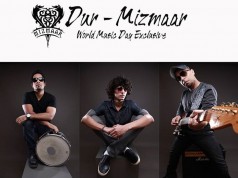 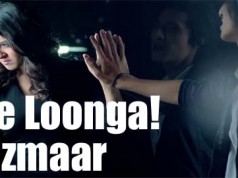 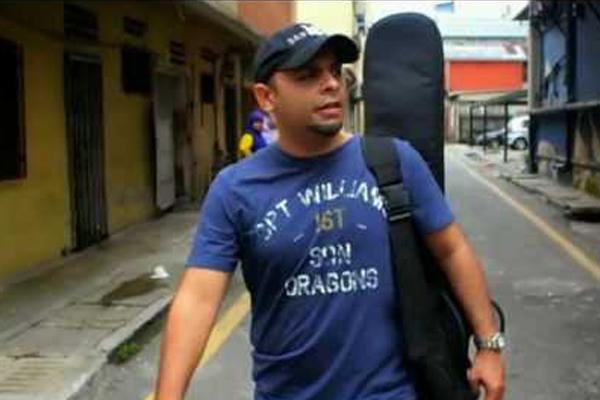