Samra Khan is a budding singer, who came into the limelight for the first time as part of Coke Studio season 8. Being a corporate banker by profession, Samra has been pursuing her passion for singing since a very early age,performing during her school and college life. She completed her MBA and moved to Australia, where she continued to balance both her banking and singing career and got her big break in Coke Studio Pakistan in 2015 with the Madam Noor Jehan song “Hina Ki Khushbu”, racking in over 1 million views on Youtube. She is now based in Dubai working on a couple of original solos, a music video and performing live internationally.
Samra loves old classic songs, both western and eastern, as they are a part of her growing up. She also enjoys singing soulful and melodious songs and believe there is no limitation to how music can make you feel and take you places. This is what inspires her to sing. 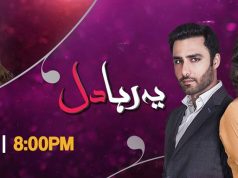 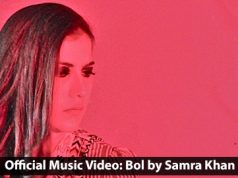 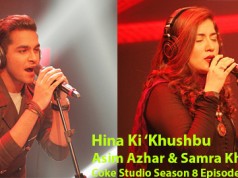