Though Ahsan Khan has never failed to impress and has won millions of hearts nationwide and beyond. With his “chocolate hero” characters, to his immensely deep and dark roles, the actor has proven his mettle. In a recent tete-a-tete with Khan, we got a chance to know what the heartthrob is currently up to. And seems like a treat for his fans! With his stellar performances in his current on-air serials, Preet Na Kariyo Koi and Tumhare Siwa, as well as hosting par perfection in Asia’s Singing Superstar, he is set to take it bigger and better. Just like he always has.

The actor revealed that he recently finished shooting his short film for Zee Films across the border. Excitingly enough, Khan is paired opposite Pakistan’s most diverse actress of the current era, Saba Qamar. It will not be your ordinary telefilm but will be showcased in cinemas soon enough. Further continuing to talk films with the hunk, Khan also revealed that he has been offered three Bollywood films. One of which is delayed and one is in the initial process. He also spoke about his interest in the revived Pakistani cinema, and that he is looking into two films locally as well!

According to sources one of these films will feature Khan playing opposite the stunning, Neelam Muneer. Nothing further has been revealed as yet but an official announcement will be made hopefully this month.

Though films are surely eager to welcome Ahsan, dramas have certainly not been sidetracked either. He is all set for Shahzad Kashmiri of Bin Roye fame’s new social/family drama opposite, Naveen Waqar. According to Ahsan, the serial will also have a religious aspect to it, which undoubtedly makes it one of the most anticipated plays to hit screens this year. The star has also recently signed Khalil ur Rehman’s intriguing new script, the story of which is not only based on a love triangle but also has another side of suspense in it! Team PakiUM wishes Ahsan Khan nothing but immense luck with all of his future adventures. 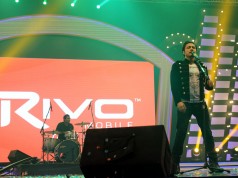 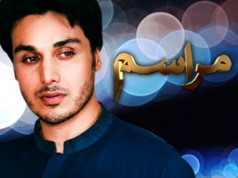 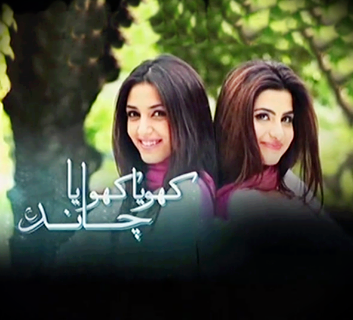 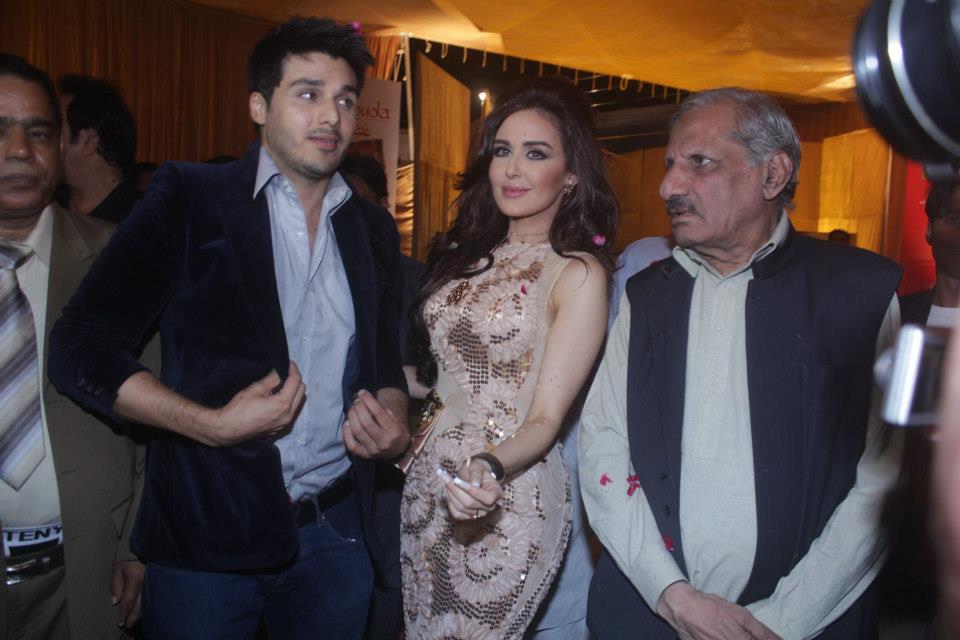 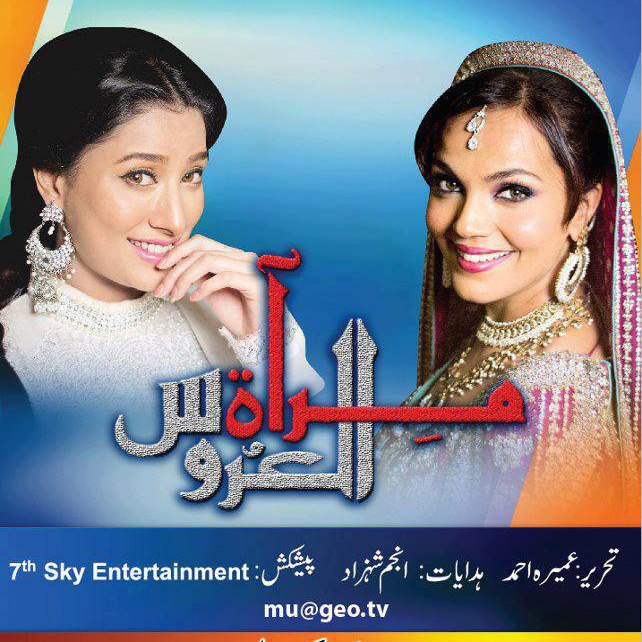