ONE ARMY, ONE NATION, ONE WAR

Yalghaar is an high octane action film. A very first serious attempt in the subcontinent to make a proper War movie.

The Name Mind Works Media and Hassan Rana have become synonymous with block buster feature films. His very first production WAAR became the most successful film in the history of Pakistan. Keeping up with the tradition Yalghaar is slated to be another mega production which is going to blow the audience away with its hi octane action sequences and wonderful story line. The movie went into production after about 3 years of extensive research. Apart from using a vast number of choppers and heavy ammunition, an artificial tunnel and complete cave system was created in Karachi to replicate one found in North Waziristan.

The film is inspired by real life true stories of the amazing death defying operations conducted by the Pakistan Army. Yalghaar goes up close to follow the lives of the young, passionate officers and soldiers whose patriotism is throbbing with every heartbeat for their country.

Here are some screenshots from Yalghar Trailer: 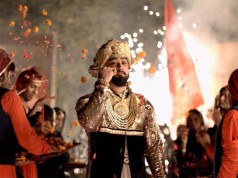 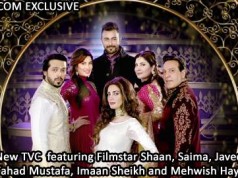 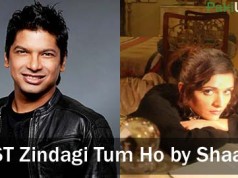 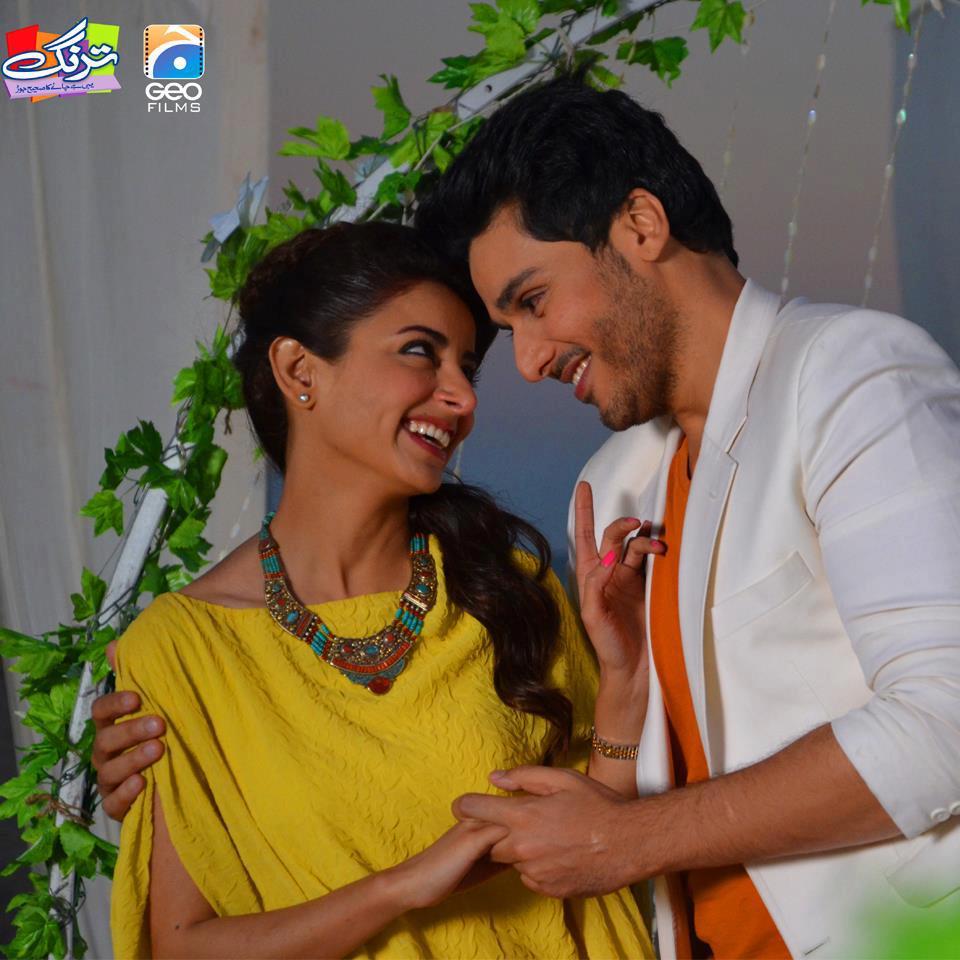