EP: Off The Record

-Artist Bio:
Assen Hyder aka DrAssenator, Is a Young Rapper/Producer/Lyricist From Jhelum, Punjab Pakistan, Born & Raised In Mangla Cantonment.
Doc Covers The Genres From Hip-Hop /Rap. Started To Rap & Produce at the Age of 12th taking main Influence as Hip-Hop/Rap & Electronic Music,
Doc Is the first one to bring Hip-Hop Scene Into the City & also getting a lot of Support from people which is helping him and his music to be heard.
Doc Also Released His Debut Electronic EP “Cerebral Assassins” Which was Co-Produced By His Co-Worker Muhammad Abdullah a.Ka SlimAb 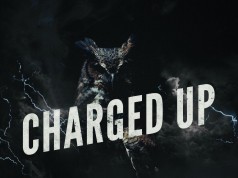 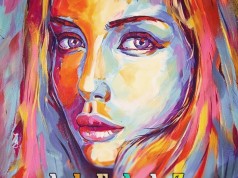 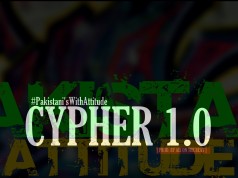 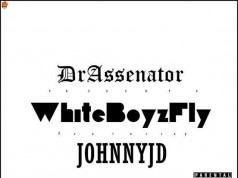