Sahil is the second track from the album Paheli by singer/songwriter Ali Ashraf.

Ali Ashraf comes from a line of the most stubborn and eccentric musicians who have graced this planet! Holding on to his singing and songwriting while attempting to live a life of an ordinary folk, he lives in his dreams and floats through reality. Never letting go of his music, he has been a singer and songwriter while being a law student, an ad man, a filmmaker, and a cashier at Toys r Us!

His notion of music is, “A mystic divinity that flows through the instruments and manifests through spoken word, connecting one person to another through pure emotion with a personal interpretation of every song by every listener”

Now, after almost a decade of churning out music and harassing everyone around him, he is finally coming out with his debut album. Written and composed by Ali and produced by Jonah Brockman, the album is a mix of progressive rock with eastern melody structure and feel. 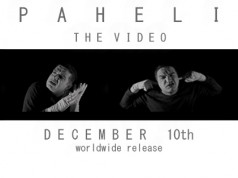 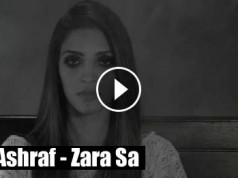