While the Pakistani blockbuster Na Maloom Afraad (NMA) is still running in cinemas in Pakistan, the movie is all set to release in Australia soon. The filmmakers and cast who received overwhelming response in Pakistan, are now keeping high hopes before the international release of Na Maloom Afraad. The leading actor Fahad Mustafa claimed that the movie was meant to be seen everywhere, not just in Pakistan.

The leading actor and now the host of most popular game show on Pakistani television, Fahad Mustafa seemed pretty confident before the release. ‘I have a lot of friends in Australia and they all keep asking me when is it releasing there so now here is their chance to watch our film and it’s not just Pakistanis who are anticipating but Indians as well so I know that all are going to love it.’ Fahad said with a smile on his face.

Talking about the revival of Pakistani Cinema, Fahad added, ‘I always thought it will be seen all over the world it was meant to be seen everywhere not just Pakistan, let’s tell the world about Pakistani new cinema which is intelligent, fresh, young and classy as well…”

The leading actress Urwa Hocane while sharing her expectation before the international release of NMA said, “I have very high expectations from people living there. I want them to go to the cinemas and support the reviving Pakistan film industry and looking forward to their feedback.”

Mohsin Abbas Haider, another leading actor of the NMA while talking to PakiUM.com quipped, ‘Expectations are very high as we got amazing response from our Pakistani audience. And I hope we will be successful to entertain our international audience as well.’

Praising the overwhelming response of audience in Pakistan and the support from director and producer, Mohsin added that, ‘to be very honest, we did enjoy every bit of NMA while shooting and we were expecting good response but the love we got from our audience is out of this world and its because their support and Nabeel and Fiza’s efforts that NMA is releasing abroad.’

Special thanks to Nabeel Qureshi for helping us with this interview. 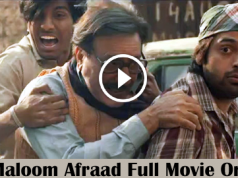 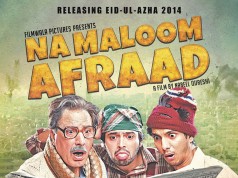 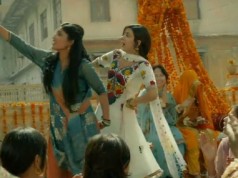 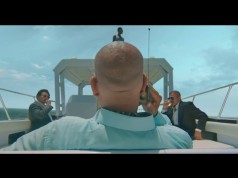 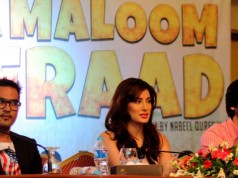