After a series of Lollywood blockbusters, Halla Gulla, another upcoming Lollywood Movie is on its way to be released in coming months. The movie is directed by Kamran Akbar Khan and produced by Hanif Mohammad. The leading cast includes Javed Shaikh, Ismail Tara, Ghazala Javed, Asim Mehmood, Muneed and Sidra Batool.

The film makers are emphasizing that the movie will be the first solid entertainment film in Pakistan, check the posters below and have your say. 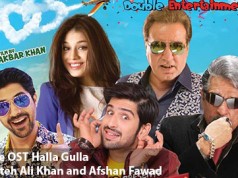 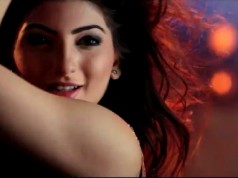