About Song:
We have been listening to STRINGS since our childhood we literally grew listeing to their songs and Strings always create such unique sound which touches our soul, So we did this medley of their songs as a tribute.

About Xayaan Ali:
Solo Singer from karachi Pakistan. His voice is described as pop mixed with soul. His ability to subtly transition from an airy head voice to a solid chest allows him to play with his sound, giving him more versatility, and thus giving him an edge over his competition.

About Shayan Abbas:
Well the story begins when he first listened to Jal The band, This was first time he was actually listening to Pakistani Music, and it changes everything, His craziness towards guitars and Pakistan Pop music was like at Peak, He made a lot of compositions and perform in his college and did gigs, He is known for his awesome composition of his song #KaaFir.

About Ahsan Raza:
Ahsan Raza is a very young and talented musician from Karachi. He is well known among artist for his absolute amazing guitar playing, He has been producing awesome music for 8 years now. 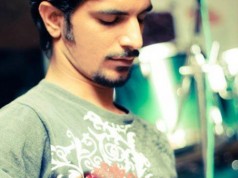 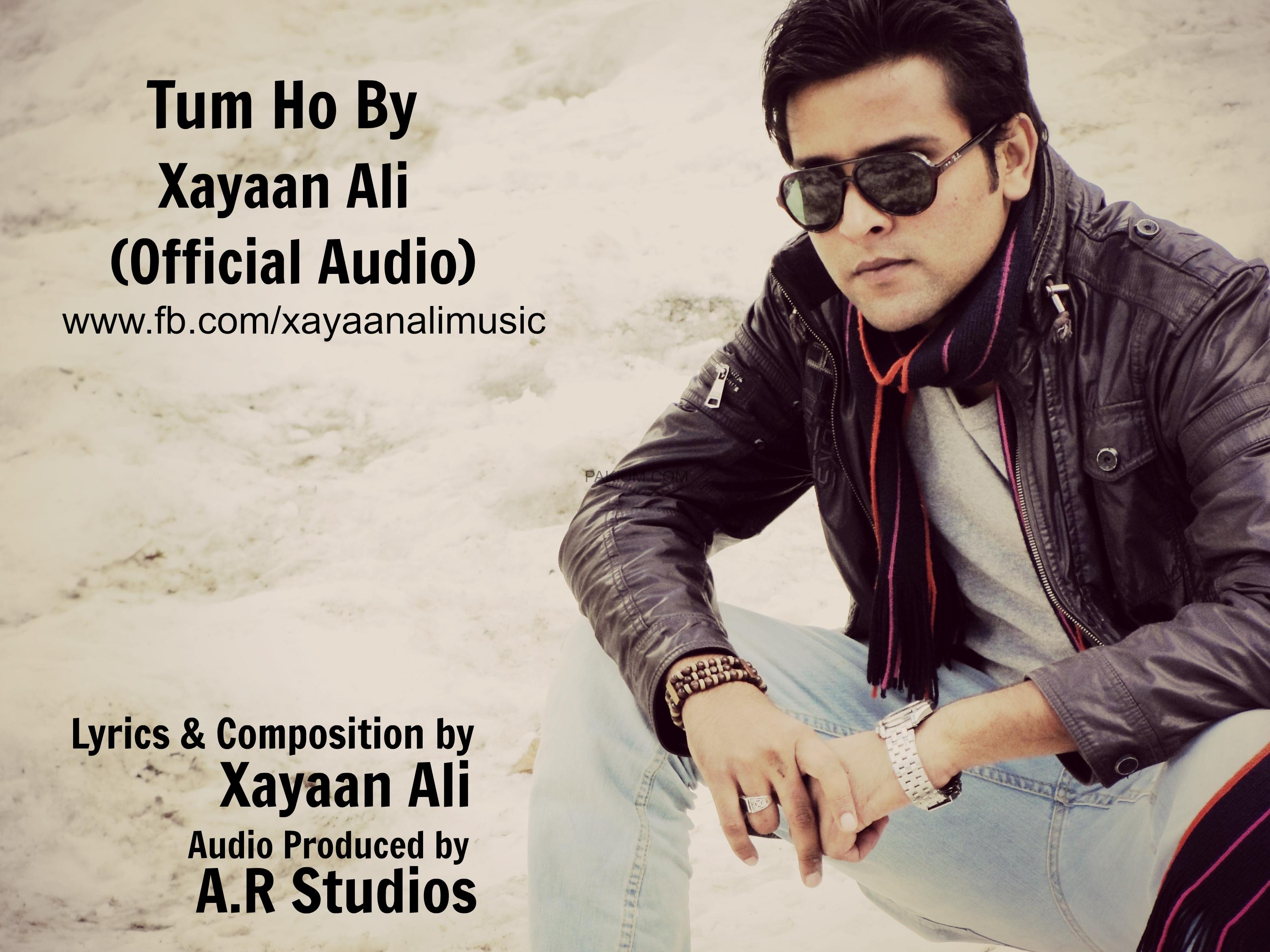 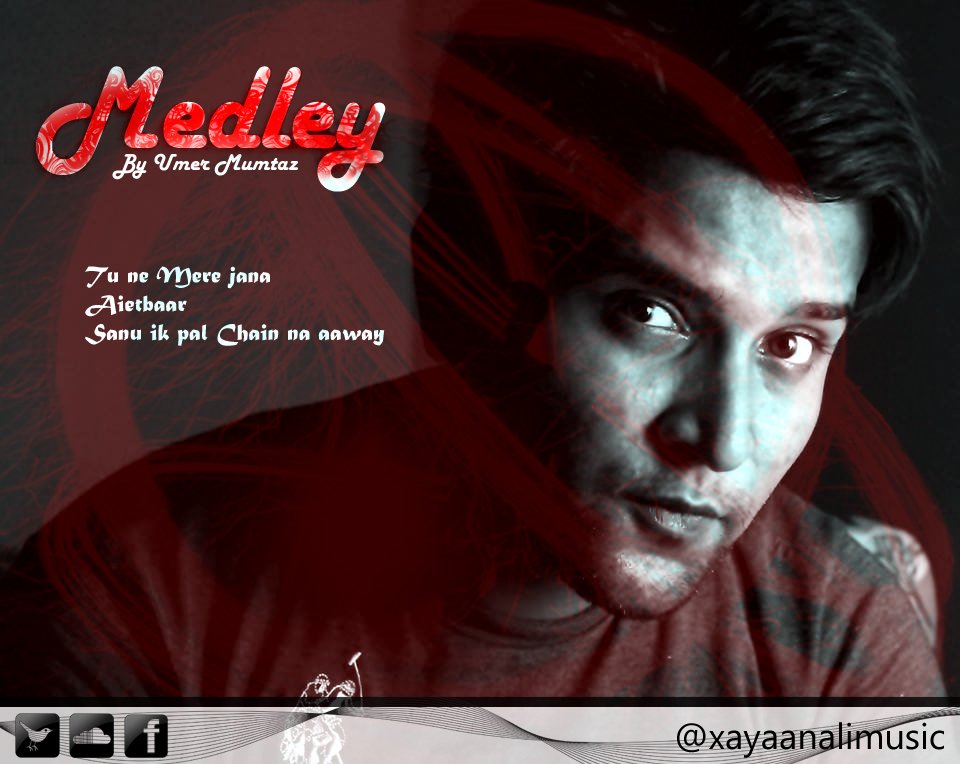