Film score composer, pianist and conductor. He was born in 1985, in Madrid, Spain, where he studied music complemented by Berklee’s formation in film scoring.

Now based in Los Angeles, he has been in the industry since he was 18, scoring numerous international productions as additional composer part of a team.

In his scores you can find from big real orchestral sound, mixed with synths and electronics to intimate melodies played with a single instrument. Since 2014 he is the main composer of the movies he scores. He founded DOKO Media Factory, a music production company with facilities in Madrid, Los Angeles and Bucharest, specialized in original film scores, covering a wide array of styles, powered by the leading edge in-house sound studios

Listen to the songs below: 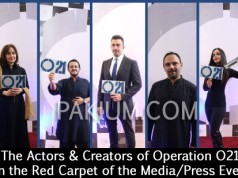 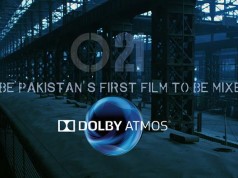 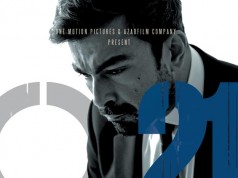