The most anticipated Pakistani music show Coke Studio and its Season 7 has been postponed till further notice. Season 7 was scheduled to air on 7th September, but due to country’s unstable condition and political unrest the show has been delayed further.

In a recent statement issued by Coca-Cola Pakistan, it said

“Coca-Cola Pakistan has decided to delay the airing of Coke Studio Season 7, till further notice. The new release date for the inaugural episode will be announced soon with further details regarding songs and artists scheduled for the introductory episode.”

Its worth mentioning here that its long time producer Rohail Hyatt stepped down earlier this year, after he received criticism from many critiques and musicians. To replace the musical genius, Bilal Maqsood and Faisal Kapadia of Strings Band have now taken over as new music producers of Coke Studio.

Fans were quite excited about this new development and was waiting desperately for the new season. But it seems that they will have to wait a bit longer as political stability is far and away. 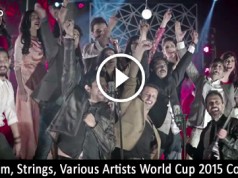 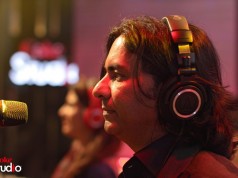 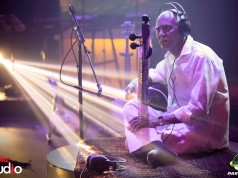 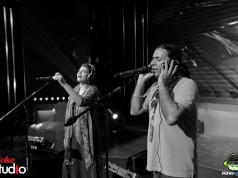 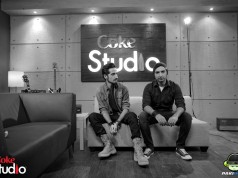 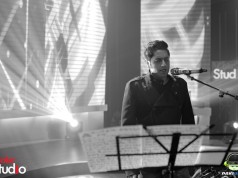