Karachi(PR), March 20, 2014: One of the most anticipated awards in Pakistan this year, Servis 2nd HUM Awards will be held by HUM Network on March 29, 2014. Judging by last year’s turnout, the organizers are expecting mammoth attendance from celebrities, media personnel and the who’s who of Tinsel town.

For Viewer’s Choice awards, viewers can vote through a call at Interactive Voice Response (IVR) at 447130 or send SMS with NOMINEE CODE <SPACE> NAME <SPACE> CITY to 8881. Viewers can also vote online at http://hum.tv/humawards/. The official hashtag for the event is #HUMawards2014

For the remaining awards, Servis 2nd HUM Awards has nominated a jury of unbiased judges from different fields of showbiz that will evaluate nominees from the field of music, fashion and television. HUM Network will also present special awards to acknowledge the contribution of artistes who played a significant role in shaping the media industry of Pakistan.

It may be recalled that last year the event was a runaway success and was unanimously declared as the best awards show to have ever been held in the country, with entertainment segments that were comparable to any high-end international award show.

Below is the list of categories for Servis 2nd HUM Awards. 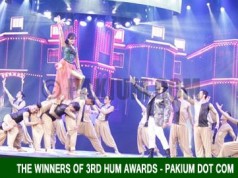 And the winners of 3rd Hum Awards are; 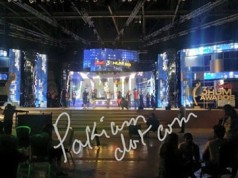 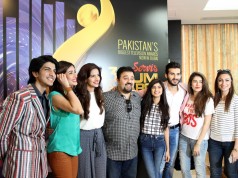 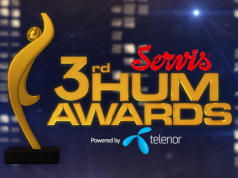 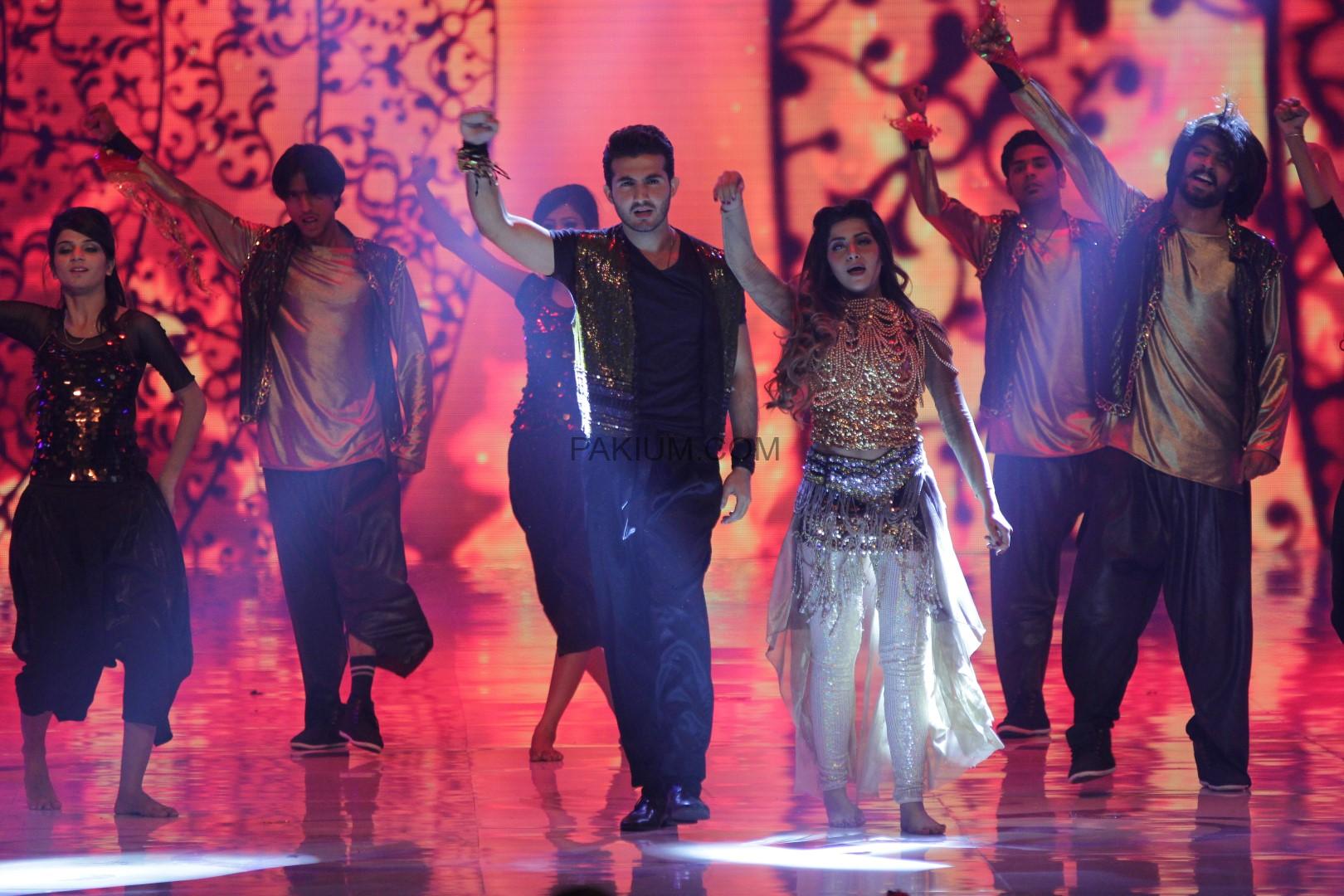