She was diagnosed earlier with Cancer and was admitted in a hospital of Lahore. According to some reports, she died of throat cancer. Her funeral Prayers will be held today.

In her career, Reshma gave some of the finest and most powerful hits to the music industry. With tracks like Lambi Judai, Ankhiyan Nu Rehn De and Hayyo Rabba , she still remains in the hearts of millions of fans worldwide. May she rest in peace! 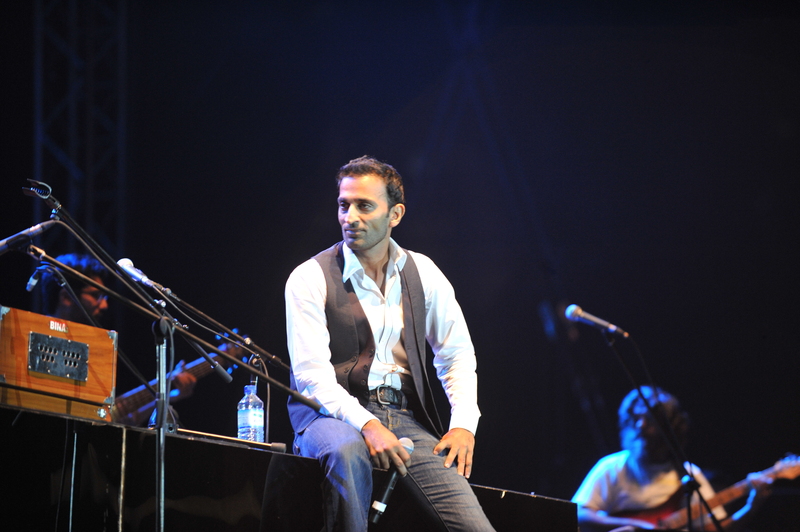 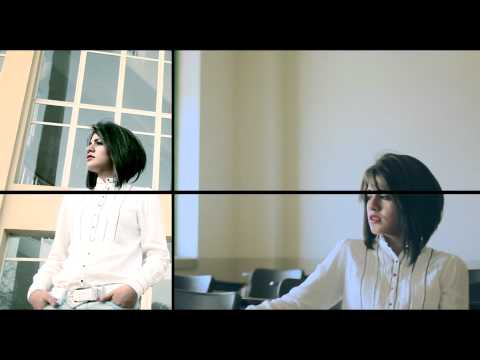 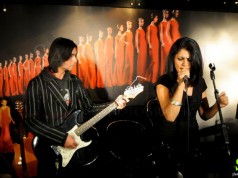