Karachi, Octember 2: HUM Network Ltd announced here today the dates of the 7th Style360 Pantene Bridal Couture Week 2013. The event is scheduled to take place in Lahore on November 29 and 30 and December 1, 2013.

PBCW by Style 360 has been a popular podium from its inception three years ago, for showcasing existing bridal trends and giving designers and makeover artists a platform to fuse both contemporary and traditional styles for the bridal seasons since 2010. The event also provides a golden opportunity to bridal jewellery designers, models, choreographers and entertainers to showcase their talent.

Reputed as the grandest and most sought-after bridal event in the country, PBCW by Style 360 came into existence because of the dire need of bridal wear designers for a platform to exhibit their wares, keeping in mind that bridal fashion remains the most influential, demanding and primary aspect of Pakistan’s fashion and style industry.

It may be recalled that PBCW is held twice a year every year – once in Karachi and once in Lahore. Organizers will announce the names of the participating designers, jewellers, makeup artists and venue for the bridal week closer to the event. The official hash tag for PBCW is #BCW2013LHR 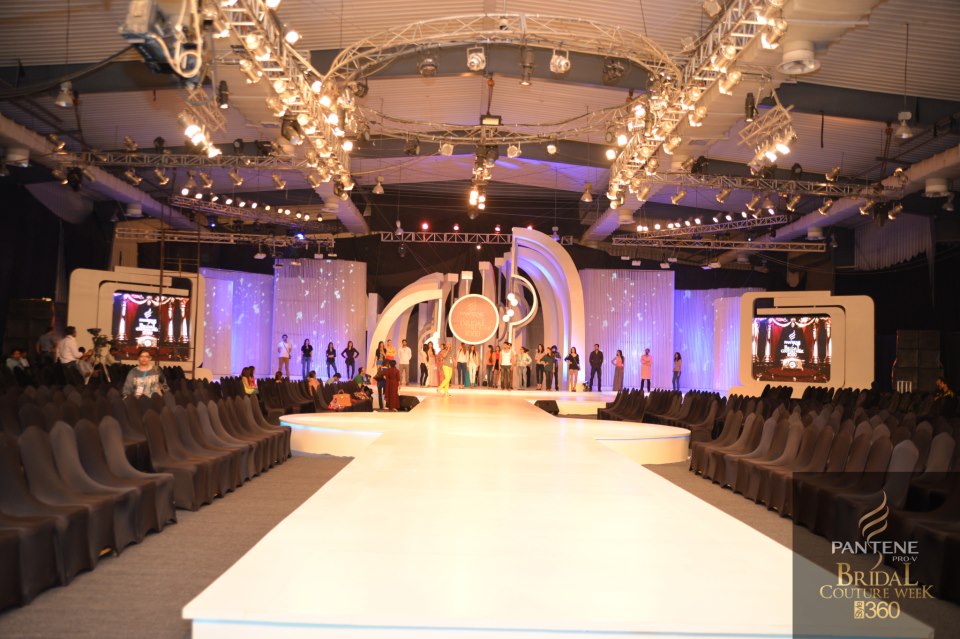