Pakistani Film Producer and Director Shehzad Rafique has chosen a totally different subject this time. Sufism and conversion of carnal love into divine love and he gave it the name of Ishq Khuda, a Pakistani feature film being successfully played in cinemas nationwide. The core message of the story is: the universe is created on the name of love, humanity, and peace, then why man is rampaging wildly and hurting others with wrong-doings like cruelty, injustice, and murder etc. and the love of humanity is actually the love of Allah.

The story has six leading and second characters: Iqra (Meera), Ahsan (Ahsan Khan), Kalsoom (Wiam Dahmani), Rulia (Shaan), Malka (Saima), and a Baba gee (Habeeb). Story starts with the love of Ahsan, a mine engineer, and Iqra, the daughter of his boss, soon developing into a strong bondage. Kalsoom is the best friend and foster sister of Iqra who also falls in love with Ahsan in the very first meeting. However, Ahsan takes her as a friend only but also behaves with deep intimacy which makes her indulge in the painful apprehension that he loves her.

Rulia is a rogue and bad-character of the area, and the love interest of Malka. One day, he comes across Kalsoom, stops the way, captures and tries to kiss her with bad intentions. She pushes him back. He falls in love with her the same instant. But Kalsoom’s father refuses to accept his proposal strictly which enrages Rulia. He comes to her home, challenges her father, and raises his hand on him that, just opposite to his expectations, is seized strongly by Kalsoom. That moment all his terror is knocked down and he melts under the seizure of a delicate girl.

The first ever pain of love given by his darling, jolts and destroys his inner self. Then Baba gee comes to his relief and shows him the path of divine love where no loss and pain lies. Rulia, then, transforms into a new person who first of all rectify his wrong doings by apologizing the people he has hurt, and becomes a darvaish.

Meanwhile, Iqra and Ahsan get engaged. Before that, Iqra tells Kalsoom about her love relationship with Ahsan which is not less than a bomb blast, shattering her heart. And when Ahsan comes to give Kalsoom a treat with sweets, she tearfully complains him why he made her fall in love, if he had an affair with Iqra. Ahsan is shocked, tries to clear his position but now the matter has gone beyond explanations. By chance, Iqra listens to their talks which are severely sorrowful for her. She gracefully refuses to marry Ahsan. Kalsoom develops a disease with tension. At last, both the friends die in each other’s sympathy, proving that sacrifice is greater than love, and leaving Ahsan in an ocean of tears. There comes Rulia, now a Sufi, and shows him the path of divine love. Ahsan follows the foot prints of Rulia. That way, a cycle of transforming the carnal love into divine love continues.

Kalsoom’s father once says to Ahsan while giving him breakfast, “the guest of two hosts usually remains hungry”. The story concludes the same way, as Ahsan is left alone despite of being the love interest of two girls. All the melody of that profound love ends on a deep mournful silence. Only Malka could find her soul-mate as Baba gee asks Rulia not to break her heart.

The difference between mullah and darvaish is beautifully described as: mullah gets people frightened stating only Allah’s wrath and punishments while darvaish creates His desire and fondness by showing His mercy, kindness, and love for the creature.

The emerging talent, Wiam Dahmani, has delivered and played brilliantly the role of a traditional village girl although she doesn’t belong to Punjabi language or village. She can surely be a great asset for Pakistani cinema. The performance of Shaan and Saima in unusual roles was also incredible. Music director Wajahat Attre, Late Riaz-ul-Rahman Saghar and Khawaja Parvaiz again gave us the melodious indulgence.

Ishq Khuda is sponsored by a famous tea brand and different characters are shown enjoying the tea. The much needed funding by local corporate sector in films is just pleasing.

Looking at the technical aspects of the film, symbolism is utilized excellently. Rulia breaks the pitchers in Kalsoom’s home in rage after the rejection of his proposal, but at the same place, his own self is smashed. The wrecked pieces of pitchers are actually the figurative expression of his defeat, as if a stone is broken with the stroke of a mere glass. Also, when Ahsan stops at a place after the painful disclosure of Kalsoom’s feelings, again a broken pitcher there reveals the piercing she has gone through.

Ishq Khuda can definitely be declared a vivid team effort led by Shehzad Rafique during the not-very-favorable circumstances of cinema which will be remembered for quite a long time! 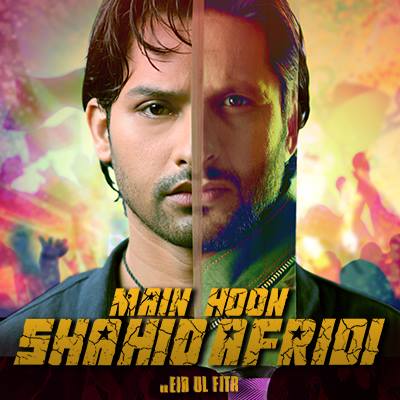 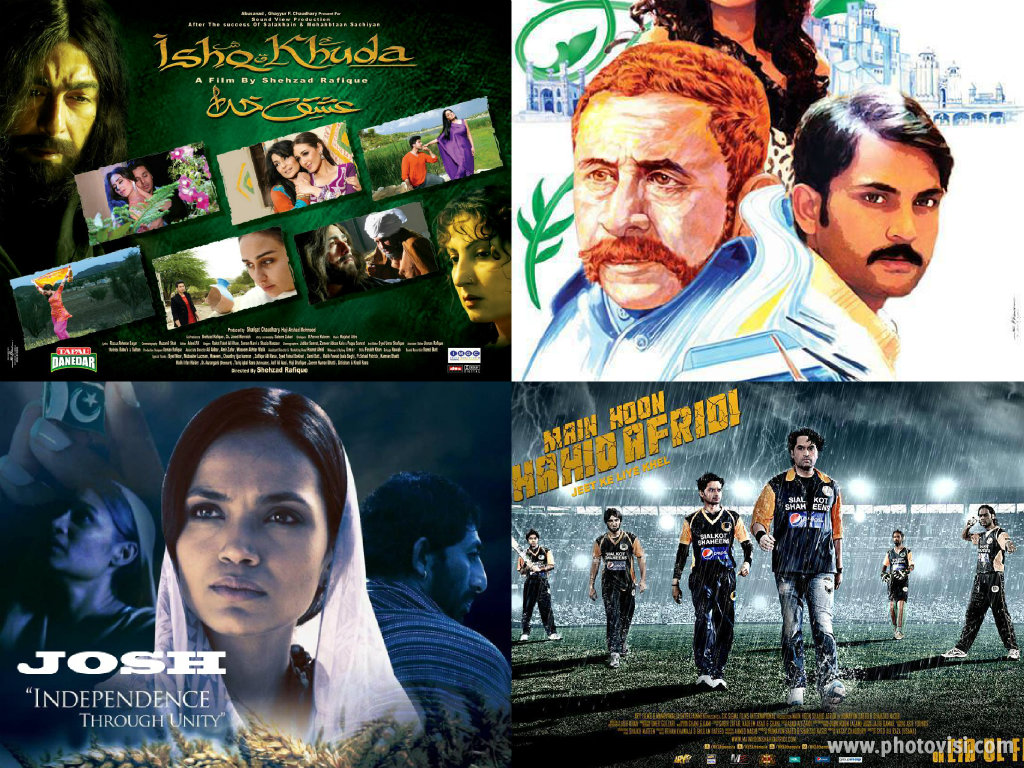