The story of a young woman trying to find her place in the fashion and beauty industry in Karachi. Rafina’s work in the up-market salon and her life in a lower middle class colony come together to form a revealing microcosm of modern Pakistani society. Going beyond the clichéd settings of an Islamised Pakistan, the film enters the rarely seen world of Muslim high society. 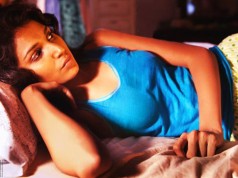