The Burka Avenger is an amazing action-comedy animated TV Series that follows the adventures of the Burka Avenger and three young kids in the imaginary city of Halwapur as they fight the evil Baba Bandook and his henchmen.

The Burka Avenger wears the burka veil to hide her identity like superheroes do. Her alter ego is that of a mild-mannered teacher at a girls’ school. Her use of pens and books as projectile weapons to fight the bad guys is symbolic on many levels. Her main motto is “Justice, Peace and Education for all”.
A Unicorn Black Production 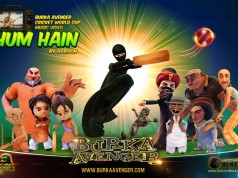 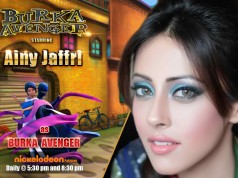 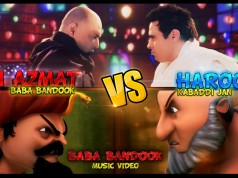 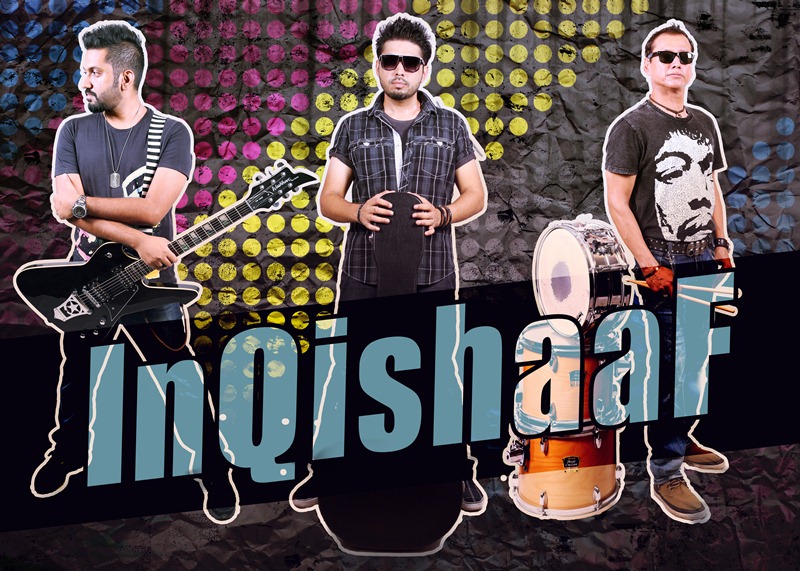