[PR-Blog Post]: Breakfast was already waiting for us when we woke up. It was barely 5 AM as we filled our “other” tanks with freshly cooked, warm parathas and a veritable mountain of eggs. It was still dark outside, and we were still all moving at a snail’s pace trying to pack and load the rest of our equipment and belongings. Our next destination? Chitral!

Just 45 minutes into the ride, Kyle had us all stop. The crash yesterday did some damage to the bike, and he detected some weird noises coming from it. Upon inspection, it seemed like the chain guard was bent and the chain was brushing against it. A quick stop to a nearby mechanic, and the chain guard and handle bars were both straightened out. My stomach was already growling again so I went around the corner and got some corn. This corn is a specialty, it’s not heated up on top of an open flame or steamed but it’s baked in a bowl of salt with wood burning underneath the bowl. Absolutely delicious and exactly what I needed before we headed off again. I made Michael and Kyle try it too; it truly is becoming a mind opening experience for them!

We hit the dreaded Dargai check-post sooner than we had expected. This check-post is one of the largest in the Northwest and one that has become infamous for their thorough inspections. Foreigners need special permits before they’re allowed through to the other side. I had applied for these permits a couple months ago for Kyle and Michael but had heard that my companions would not require these as their Pakistani Visa allowed them entry to all areas of Pakistan, something I was hesitant to believe but had to reluctantly accept as we had no other choice! We held our breath during the painstaking wait. Seconds turned to minutes and minutes slowly turned into an hour, when the news finally came that everyone was cleared to pass. Foreigners crossing this town without permits is unheard of, but thanks to a few amazing people in my life who make the impossible possible, we were able to continue! Thanks you guys, you know who you are!

As soon as we passed Dargai, the majestic mountains came into view, and we were back to having fun. Not even traffic could ruin the mood that only the awe-inspiring sight of nature could bring. Kyle and Michael had smiles across their faces and were giving thumbs up to random strangers with wild abandon. We stopped by a market to grab some water, and decided to get our oil changed there too. It took the mechanic under 3 minutes for my Piaggio Storm. I didn’t even have time to take out my wallet before he denied any form of payment. “You’re a guest in our city, you don’t owe me anything” he said with a smile. I tried to pay again, but his decision was firm. Nothing beats Northern Hospitality. The most kind and generous people in the world!

The roads got better and better as we progressed further into the day. The traffic started thinning, the roads became more twisted and sharper, and the scenic vistas became progressively more wondrous with each passing minute. Michael said it reminded him of his Bay Area riding sessions, which I wholeheartedly agreed to. The clouds started moving in towards us as the afternoon gave way to the evening. The rain came slowly at first, but was quick to progress from a light drizzle to a full-fledged rain shower, as it started raining cats and dogs. We found shelter from the storm in Chukyatan and had one of the most amazing meals on our trip so far, which I’ll have Michael and Kyle endorse later. The Chukyatan area is a beautiful place that is a part of Dir District but unfortunately has a bit of a reputation of being a troubled area. While we were enjoying dinner there was a loud bang in the distance, shaking the ground that we were sitting on. We froze, thinking it was a bomb blast, and tried to calm each other by saying it was just an earthquake. Later, we found out it that it was actually a lightning bolt that had struck the ground. The news gave us quite a big relief, sleep would come easier tonight now. An eventful day for sure and we needed all the rest for the days to come.

Checkout the images from their journey so far: 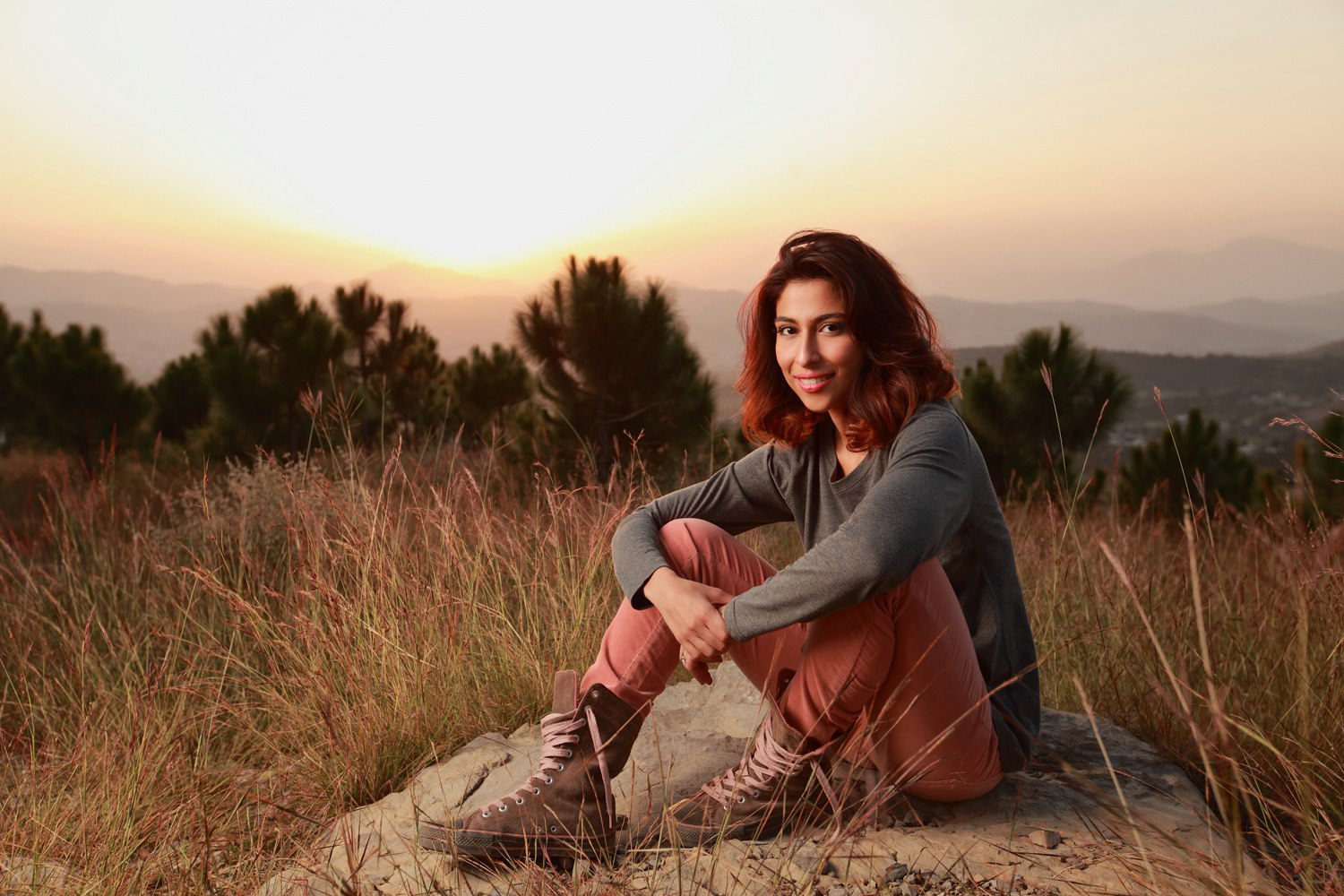 Meesha Shafi On the Cover of NICHE Magazine