As always, the Red Bull Music Academy provided a platform for the innovative music of tomorrow, as up and coming musicians and producers from 29 countries worked on tracks under the guidance of tutors such as electronic visionary Four Tet and beats pioneer Flying Lotus (an Academy alum).

Pakistan’s Amman Mushtaq was also one of the many artists selected from across the globe to attend this year’s Red Bull Music Academy Session in New York. Studio sessions were facilitated in nine custom-built studios in a Chelsea building refitted by architect Jeffrey Inaba. Songs recorded during the session will be available later this year on www.redbullmusicacademy.com.

Check out some pictures of Amman Mushtaq while attending the music sessions in New York. 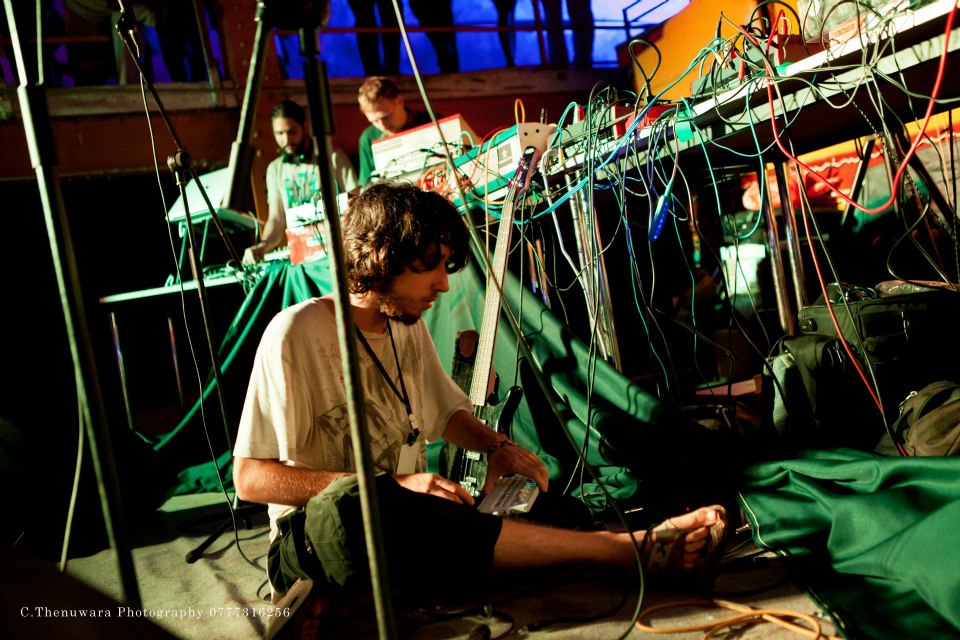