[Karachi – PR] The Red Bull Music Academy is a world-travelling series of music workshops and festivals: a platform for those who make a difference in today’s musical landscape. Two groups of 30 selected participants – producers, vocalists, DJs, instrumentalists and all-round musical mavericks from around the world – come together in a different city each year. For two weeks, each group will hear lectures by musical luminaries, work together on tracks and perform in the city’s best clubs and music halls. Imagine a place that’s equal parts science lab, the Hanging Gardens of Babylon and Kraftwerk’s home studio. Throw in a touch of Haight-Ashbury circa 1967, a sprinkle of Prince Jammy’s mixing board and Bob Moog’s synthesizer collection – all in a 22nd century remix – and you’re halfway there. The Academy began back in 1998, and has been traversing the globe since: from Berlin to Cape Town, São Paulo, Barcelona, London, Toronto and many other places. The upcoming edition of the Red Bull Music Academy is set to take place in New York City from April 28 through May 31, 2013.

Amman Mushtaq is not the first but the second Pakistani to represent the nation at the prestigious Red Bull Music Academy. Born and raised in Karachi, this talented young musician spends most of his time making music, playing video games, watching cartoons, and most importantly using his imagination while surrounded by creative people. Music has always been an important part of Amman’s life. In his own words “Music has been important to me since I was very young. My sisters would always be listening to music or recording songs off the TV on to cassettes. Most of my closest friends are people who are involved in music. Sound is an amazing force of nature, and I feel all the people in my life have brought me closer to it, and it has brought me closer to them in ways nothing else could. Working on sounds alone is also a pretty mystical experience” 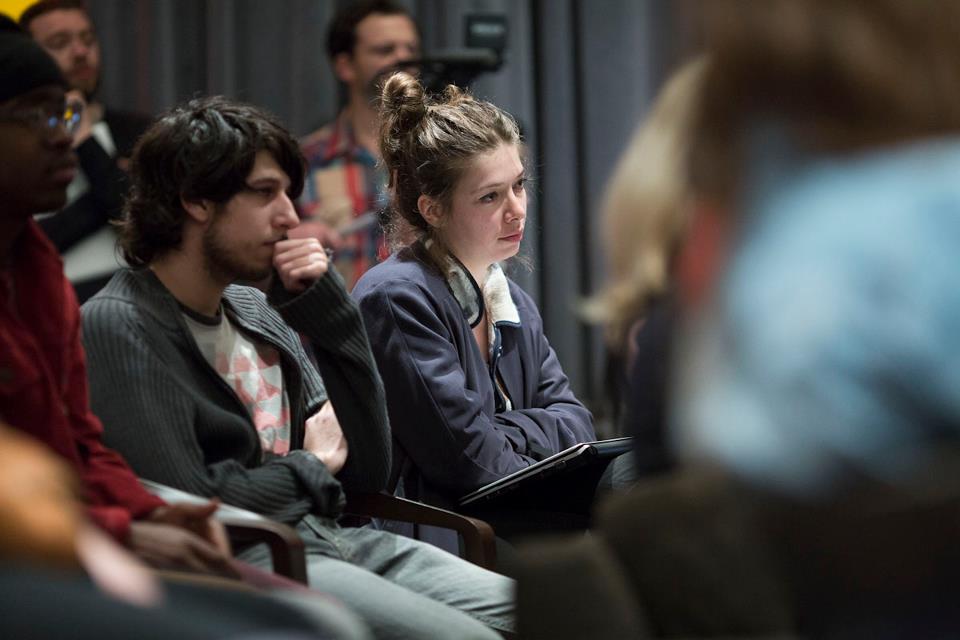