The Reluctant Fundamentalist is a political thriller film directed by Mira Nair, based on the novel by the same name by Mohsin Hamid.

Below is the full version of the song released by Ali Sethi himself, with some additional lyrics of his own. Production and mixing by Jamal Rahman at True Brew Records in Lahore. 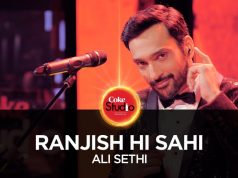 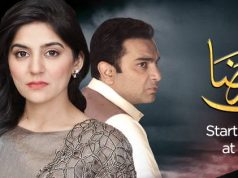 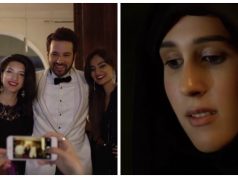 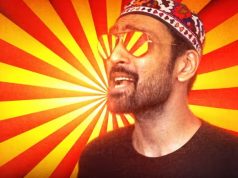 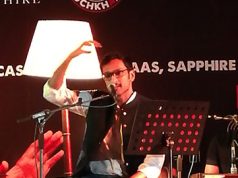 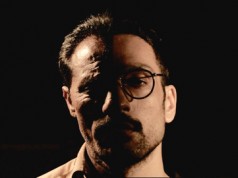