NESCAFÉ Basement was one of the biggest Pakistani musical highlights in 2012. After numerous hits and getting nominated as the Best Album of 2012 by Sunday Magazine, it seems NESCAFÉ is all ramped up to take things to an entirely new level this year.

The NESCAFÉ Basement takes a decidedly different route from the rest of the crowd. Instead of having a typical pyramid contest with one final guy winning the final before vanishing into oblivion, NESCAFÉ simply gathers the best young talent from across the nation and takes them all on to the stage together.

The original NESCAFÉ Basement squad from 2012 is going on a nation-wide tour this spring. They have a number of performances lined up in various top universities across Pakistan, and are well on their way to kick off the 2013 season with a bang.

As part of this tour, they made a smashing appearance at the LUMS Olympiad 2013 last week. The performance was preceded by a small fashion show by Luminites, and different students stomped across the catwalk in various trendy yet culturally-influenced outfits from across the globe. Setting the mood for the night, they passed on the stage to the NESCAFÉ Basement who kicked things off with a rocking performance by Asfar, a Vocalist and Rabab player.

The rest of the squad joined in, and they simply rocked the night in a way only they could. Seeing such young artists perform with so much confidence and skill was nothing short of impressive. They simply owned the stage; moving, singing and cheering the crowd like they truly belonged up there. The highlights of the night were performances such as “Waqt”, “It’s My Life”, and of course everyone’s  all-time favorite” Laree Chootee”.

The show went on well into the night, and eventually wound down around 11pm. The crowd kept growing as the show went on, and everyone thoroughly enjoyed the show despite the notoriously hectic schedules Luminites are known for.

Who knows, we might be writing about you this time next year 🙂

Check out below some Exclusive Pictures from LUMS Olympiad 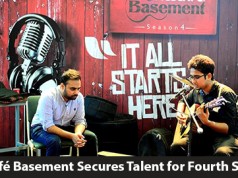 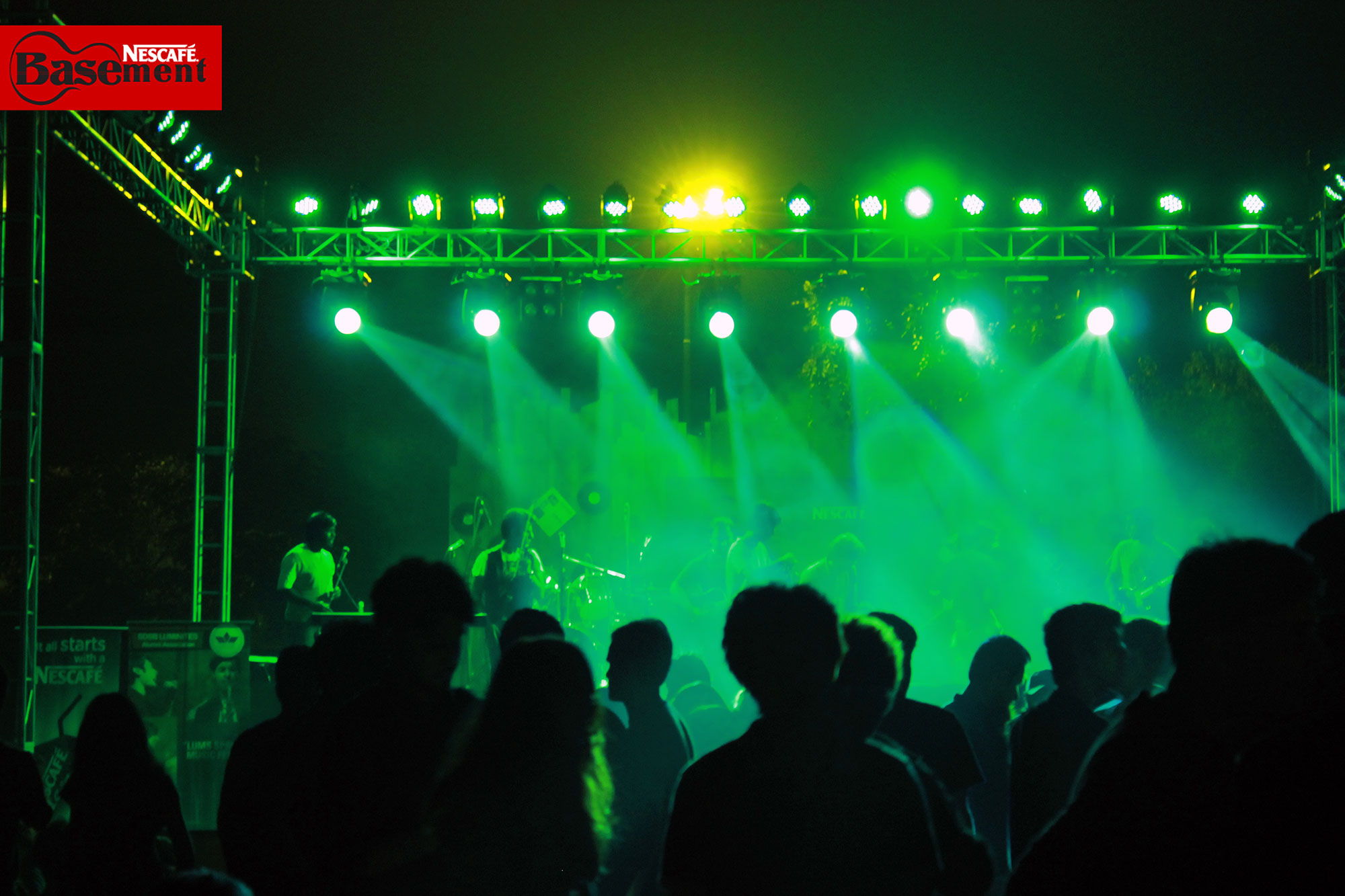