A tribute to Shahbag Square movement: Laal has never worked merely for popularity but always to raise the concern of the oppressed classes. In this new work, which is a collaboration between Laal and El To Somoy (Bengali comrades who have made the video), we not only wish to express our solidarity with the Shahbag movement in Bangladesh but also to speak about that unspoken part of our history that simply refuses to acknowledge the historical wrongs that were committed. Many people may find it disturbing, others will shower us with all sorts of abuse & accusations. We will face all these, speaking truth to power, and representing the point of view of all oppressed humanity without fear.

No good will come of pretending that we have nothing to do with those events. All of us have a direct relationship to this past and cannot escape our role or responsibility in it. For instance, I, Taimur Rahman, am the grandson of Chief Justice Sheikh Abdul Rahman who was brought out of retirement to try Sheikh Mujib ur Rahman in the Agratullah Conspiracy Case (the case was never concluded). I was not born at that time. Nonetheless, I feel a grave sense of historical duty to raise my voice against the atrocities committed. Similarly, I hope that my fellow Pakistanis, who today suffer from the same extremist forces in our own country, whether in Abbas Town or in Badami Bagh, have the courage to recognize that all this has happened before and will happen again if we do not speak truth to power and if we do not stand for justice.

Let me conclude with the last stanza of Faiz’s poem in this song. It was written on 23rd March 1971, the eve of the independence of Bangladesh. He said back then, and it still must be said:

“Every day has felt like the end of the world,
But we still wait for the day of judgement” 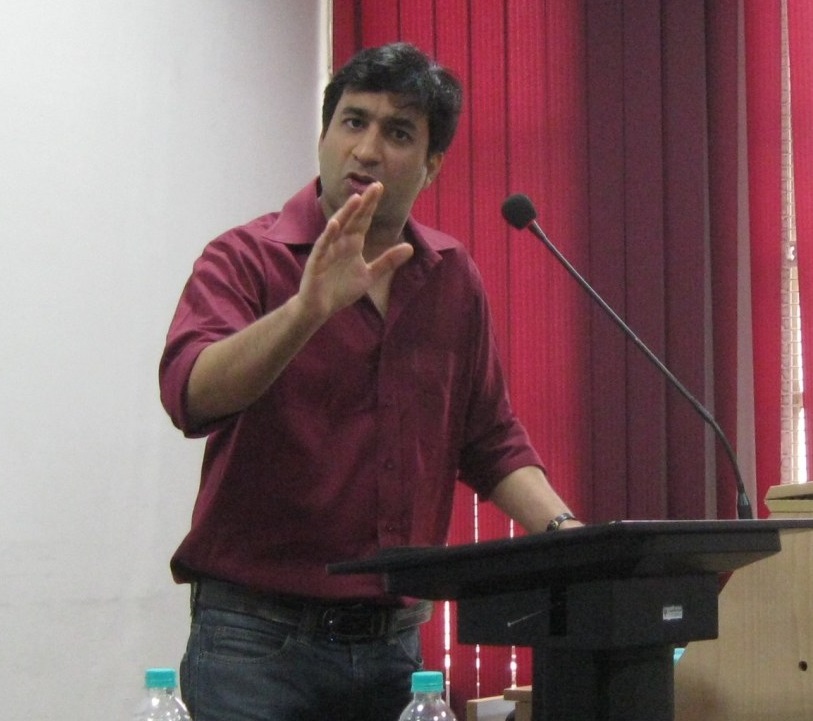 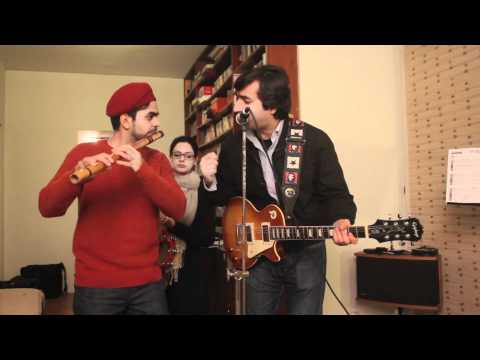 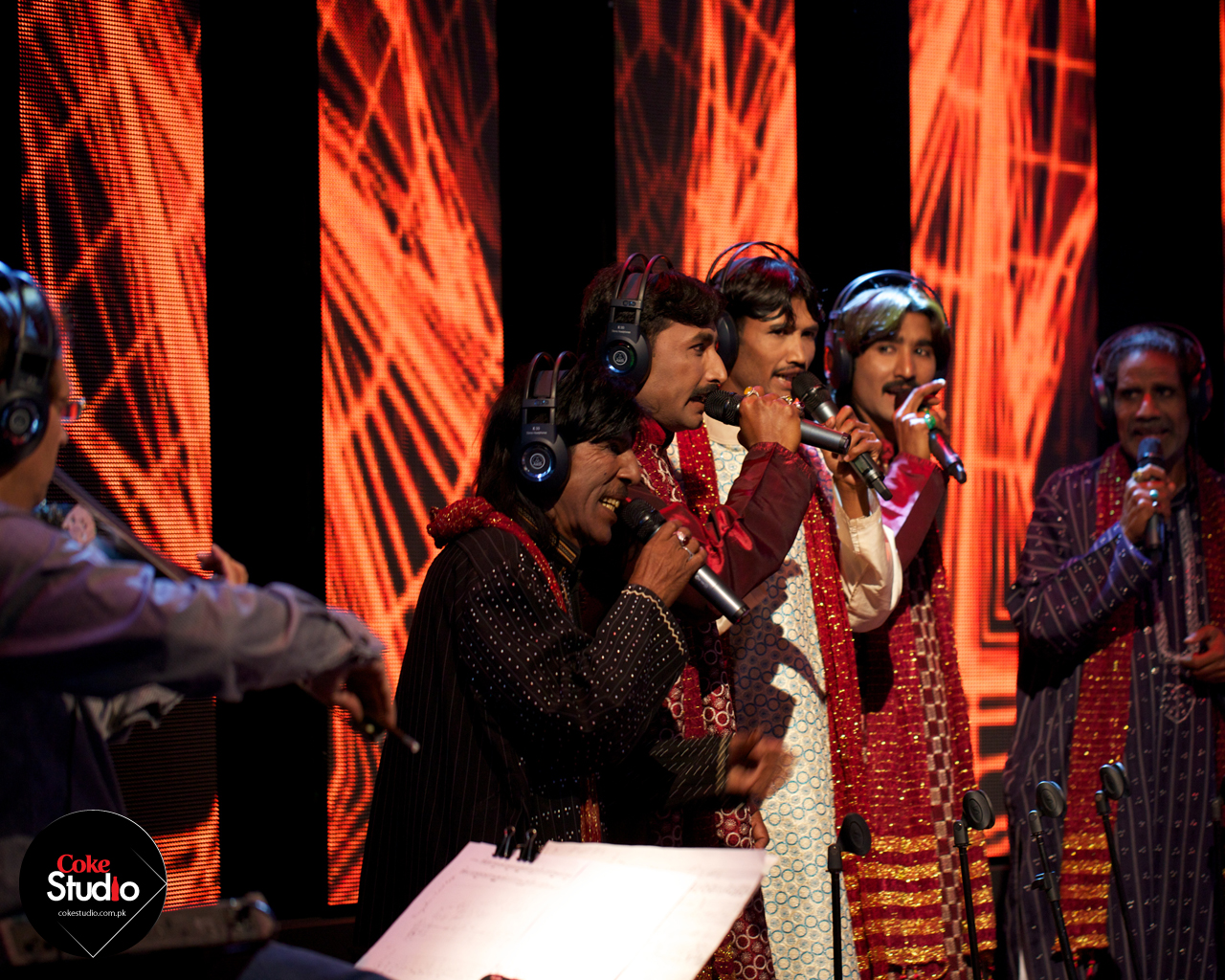