The title says it all. The Queen of Controversy Veena Malik has stirred up a fresh controversy by getting a shower of kisses on her birthday from the contestant of a reality show. The news about Veena is like she will try to break the guinness book of world record of 100 kisses in one minute. The Bollywood starlet is best remembered for her romance with Ashmit Patel in Bigg Boss 4.

By the help of the contestants of “The City That Never Sleeps- Bollywood Hunt,” The actress is all set and is aiming to enter break the Guinness Record for most number of kissing records. Veena Malik is also gearing up for the release of her next Bollywood film Zindagi 50-50.

“I am really excited about this. I can’t wait to break the Guinness World Record, which is going to be a huge birthday gift for me and my film, “The City That Never Sleeps,” where the contestants are going to come and kiss me. I am happy that producer Satish Reddy and director Haroon Rashid are giving me a chance to mark my name in world records and I am thankful to them for giving me such a great opportunity,” Veena said. 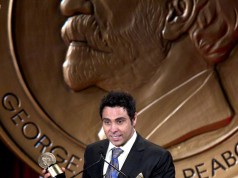 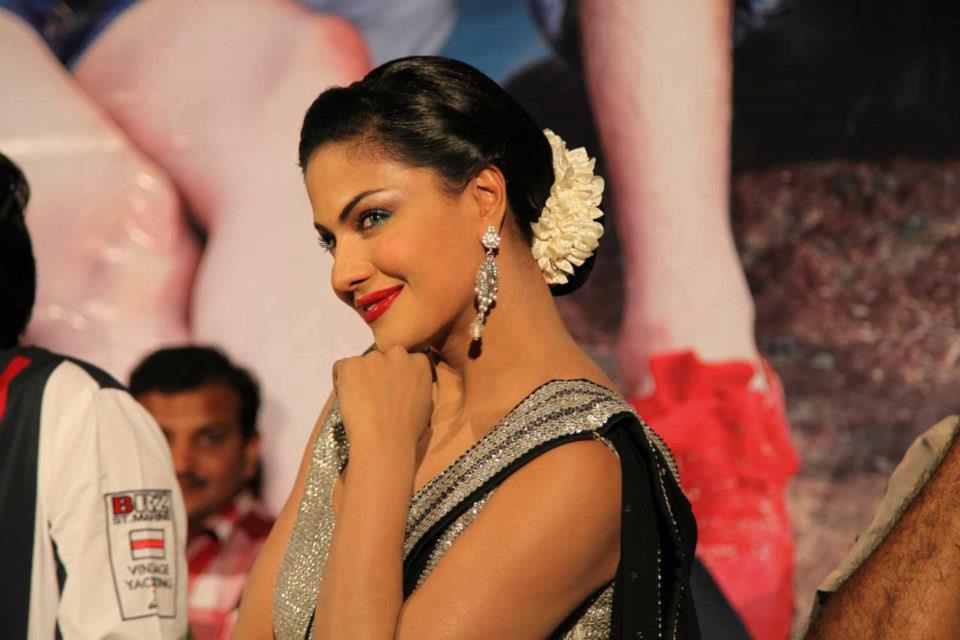