When it comes to the classical singing, only a few artist can stand up to the line and Rahat Fateh Ali Khan is standing among them. The current news surrounding this singing legend is like he is once again planing to visit Indian soil. Selling sold out concerts in Pakistan and being offered multiple times to perform for a soundtrack of a Bollywood flick, it was no secret that Rahat Fateh Ali Khan is a big deal in the music scene when it comes to not only in Pakistan or India but in the entire continent of Asia.

During an interview with the Times of India, Rahat disclosed that during the second round of his world tour- which is starting from 4th April, he has plans to visit India. Rahat hasn’t visited India since the incident of Delhi’s Airport where he was alleged for keeping foreign currency, excessive then the allowed limit. As a result of this incident and his absence from India, film maker had to call him to Dubai for recordings for their movie tracks.

When the interviewer asked him about his repetitive singing style and his solo album, which is still in the pipe line- he answered,”I don’t think I am repetitive, supply depends on demand. As for the second part of your question, I am soon coming up with my own album, which will be plain Sufi.” 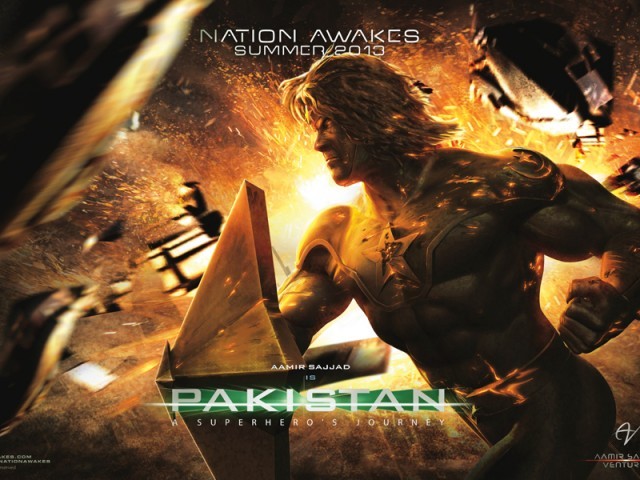