Inspired from Ali Zafar‘s success in neighbouring film industry, Imran Abbas Naqvi is all set to join Bollywood club. The model turned actor will soon be making his debut in Bollywood in an upcoming movie. Recently, he got the boot from Anthony D’Souza’s latest project ‘Naam Hai Boss’; which was equivalent to the biggest break for the Pakistani model/Actor Imran Abbas and he blew it big time.

Sadly, the title and the basic information regarding the film is still unknown. Talking about the actor, Imran Abbas has been featured among world’s most handsome men in many magazines and websites and has over 50 TV series like Malaal, Khuda Aur Mohabbat, Mera Naseeb and Meri Zaat Zarra e Benishan on his credit. Imran got his sky high fame after his elegant role in a drama, featuring a love story- titled as Khuda Aur Muhabbat- written by Hashim Nadeem Syed and directed by Anjum Shehzad.

The actor is confident and hopeful about his showbiz career both in India and pakistan, Regardless the fact that Imran missed the chance to share the big screen with none other than Akshay Kumar, let’s hope Imran proves to everyone that the Pakistanis can ‘macho’ as well. 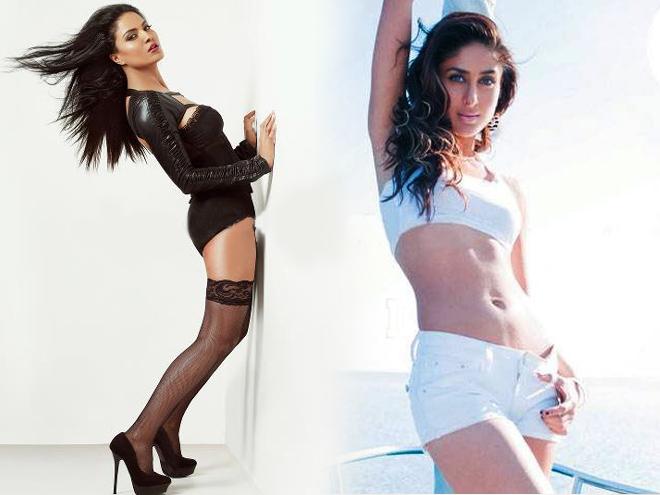