‘Bhaangarh’, Written & Directed by Dilip Virender Sood is an edge-of-the seat full length Horror film and is based on the most haunted place in India, Bhangarh. It is considered India’s only “officially haunted” place by the government of India!

Pakistani Singer Adeel Chaudhry, who started his career as a musician, is playing a lead role in the movie. 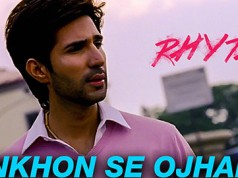 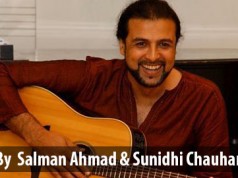