It was definitely not a secret and Akshay Kumar spoke it out loud while addressing a live video press conference from Mumbai, India to promote his upcoming film Khiladi 786 – directed by Ashish R Mohan and costarring Asin. The legendary action hero openly expressed his positive thoughts upon the neighboring country; particularly its music industry. Akshay Kumar said that music sense in Pakistan is far better than India and that Pakistani singers and musicians are extremely talented.

Apart from applauding the Pakistani music industry, the actor stated that he is trying the very best to visit Pakistan again for the concerns of the film’s premiere. During a question-answer session in the video press conference, Kumar revealed that the film is not targeted to any religion and aslo stated stressed upon the uniqueness of Pakistan as he claimed it to be a vital part of the Bollywood market.

Akshay Kumar thanked the government of Pakistan for allowing the screening of Bollywood films throughout the years and expressed his desire to work with the people of the Pakistani film industry. The actor recalled his previous visit to Pakistan ten years ago and the Lahori food which he described as “tasty and delicious”.

Regarding his latest project, Khiladi 786 is set to release on the 7th of December. 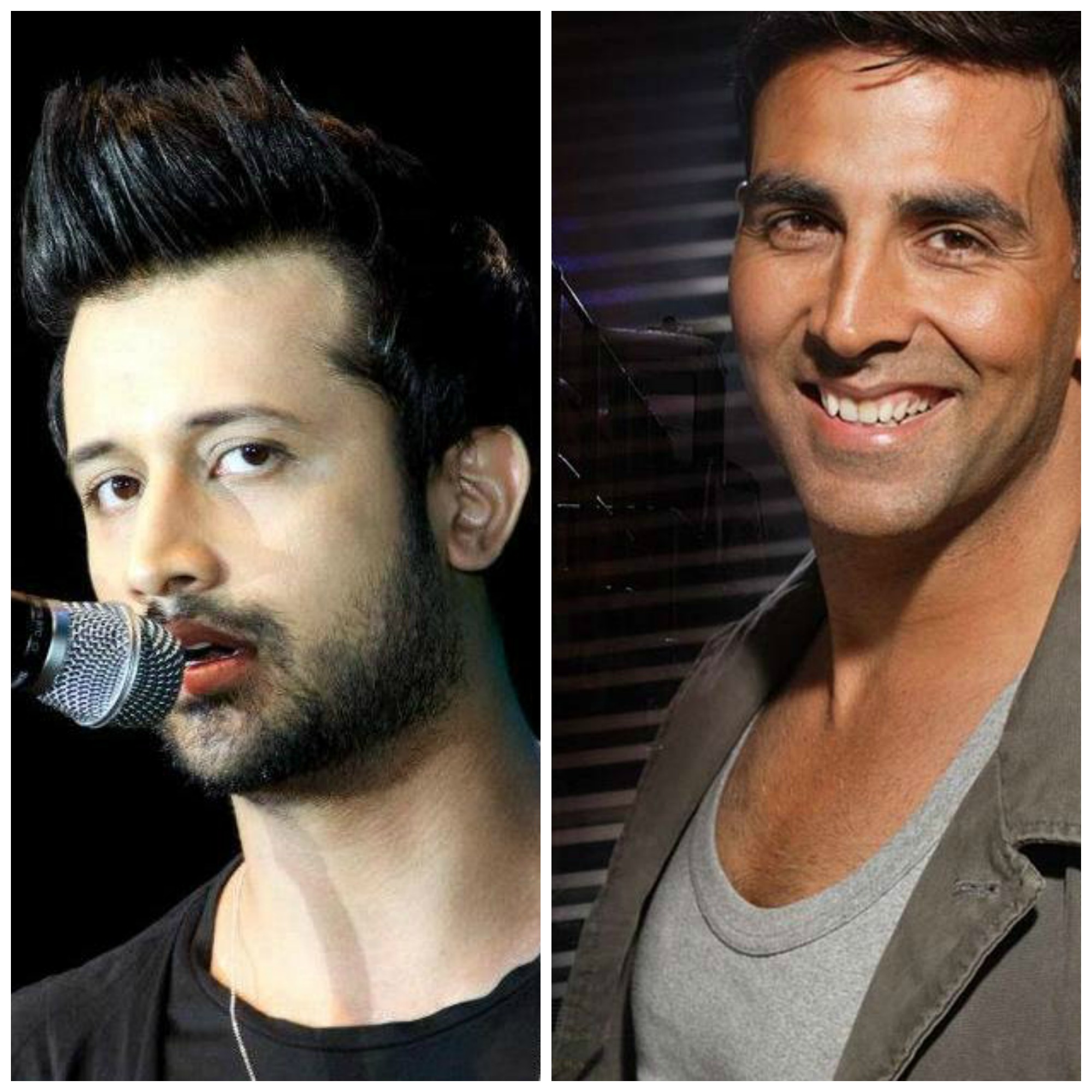