Shehroz Sabzwari and Syra Yousaf are truly a loving couple, perhaps it wouldn’t be wrong to call them “made for each other”. The couple got married last month after the years of breakups and patch ups. Now the Rukhsati Ceremony is scheduled in December and the couple is planning honeymoon in Australia or Europe.

While talking to the Express Tribune, the couple shared their romantic journey and their intimate Nikaah ceremony.“We met at a mutual friend, Ali Tariq’s wedding,That was six years ago! I was 19 and she was 18. During events like the mehendi, dholkis, dance practices, I started to like her, Before that, I had seen her in a couple of ads and had thought to myself — who is this cute girl in town?” Shehroz talked about his feeling when he first saw Syra.

Both the partners are planning the tour of their life time these days, as they both agreed that the feeling of their marriage has not been vanished yet. The couple is planning their honeymoon destination, which most likely is going to be in the Australia or Europe.“We like old heritage buildings,” says a beaming Shahroz. “We’re fine with a cup of tea at a roadside café.”

In the end, Shahroz said that he is happy to spend money on their honeymoon, in a saucy tone also added that she is a compulsive shopper. Both the celebrities said that they would support each other in profession,“We don’t like to control each other. We give each other the space that’s needed. I don’t like to interfere in her work or her life and neither does she in mine,” says Shehroz. 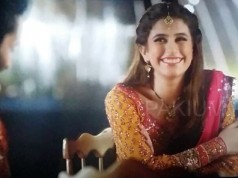 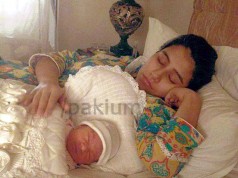 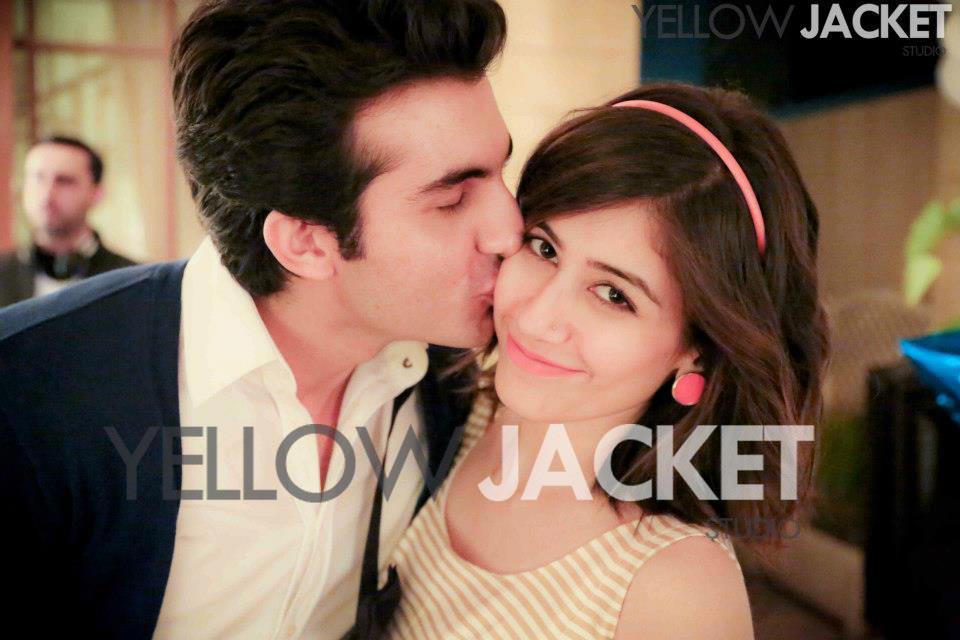 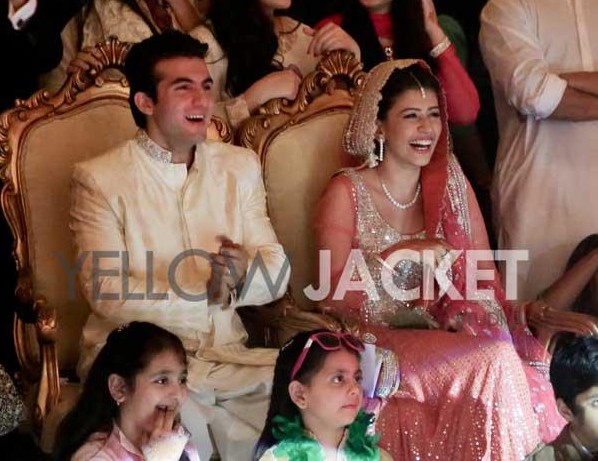 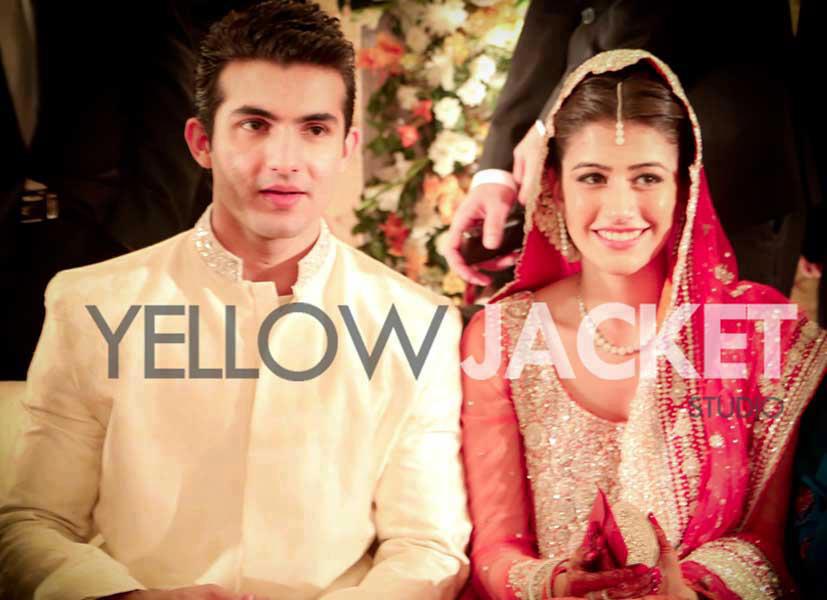 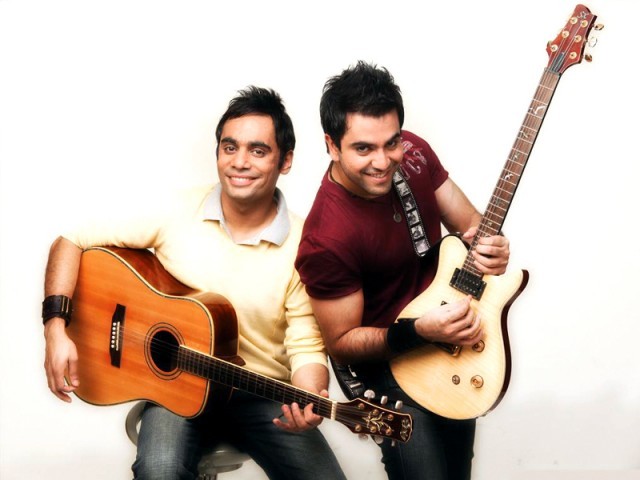