Hajj is a duty and an honor for every Muslim who can afford to do so. It is a matter of pride and must be performed at least once in a lifetime. Every year, countless Muslims perform Hajj and this year, Bollywood Muslim star Amir Khan is going to perform Hajj on the 19th of October with his mother.

The Bollywood shining star is currently in the United States busy with the shooting of Vijay Krishna Acharya’s Dhoom 3 and has plans to take his mother to Makkah, Saudi Arabia to perform Hajj together while on his way of returning to India. On a further note, Dhoom 3 is to be released next year and will also star Abhishek Bachchan, Katrina Kaif, Uday Chopra and Tabrett Bethell.

“My brother Faisal could have gone with my mother but Allah gives me this opportunity to perform Hajj,” states Amir Khan. The mother of the Bollywood actor had already requested him to take him for the pilgrimage and waited for the perfect time so that both mother and son could perform together. 19th of October marks the beginnings of this year’s Hajj. 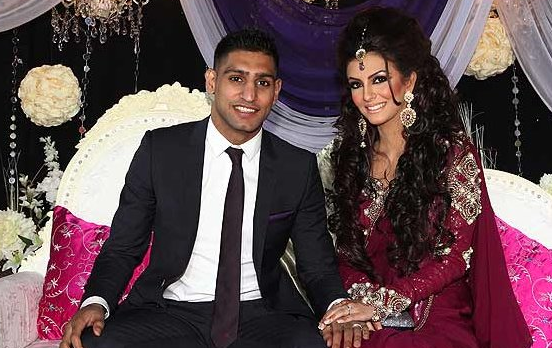