Sanam Marvi, the well-known Pakistani folk and sufi singer, is set to sing a theme song for an upcoming Bollywood film titled ‘Akhri Dao’. Considering the fact how much soothing and talented her voice is, it is no surprise that she has become one of the few lucky Pakistani musicians to be “the chosen one” for a project in Bollywood territory.

A source states, “Sanam Marvi will sing a theme song for Indian film producer Rohat Soori’s new movie ‘Akhri Dao’ and Vishal Shekhar, the famous music composer, will provide the music of her song.” On a further note, it is also revealed that Rohat Soori had his eyes on the marvelous Marvi for quite a while as the agreement for the project was signed a year ago.

It is to be recalled that it will not be the first time the folk singer will be doing a project for Bollywood as earlier this year, she made her Bollywood debut for the soundtrack of Ali Zafar’s ‘London, Paris, New York’ – singing along side with the singer-turned-actor himself and none other than Hadiqa Kiyani. Regarding her current project, Marvi stated to a local newspaper, “I am very thankful to my God for success in very little period of time.” 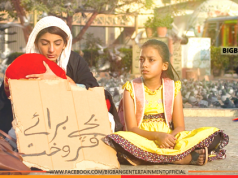 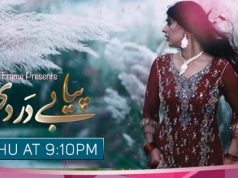 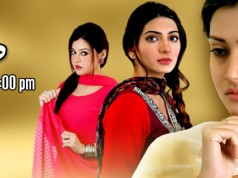 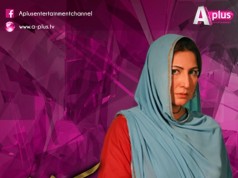