One hit wonder boy Bilal Khan made his acting debut in Hum TV’s new telefilm, Tamanna Ki Tamanna. It was the singer-turned-actor’s first ever acting gig and quite frankly, he was not satisfied with it nor aims to pursue acting in the future as he feels himself pushed out of his comfort zone due to acting. Bilal Khan had been offered many acting roles in the past but declined them all as he solely desires to focus on his music career.

Bilal plays a TV show host named Jazib in ‘Tamanna Ki Tamanna’. The story is about Tamanna, a young girl who falls in love with him and does anything it takes to grab his attention. However, Jazib is not interested in her at all. The telefilm was directed by Sirajul Haq, written by Bushra Ansari and along with Bilal, starred the talented Sanam Saeed and the seductive Mathira.

Bilal describes the story as a light comedy and since was not comfortable with it, he stated with relief, “The most satisfying experience was when it was all done, and I realized that I had done it.” Considering the fact that he was just a rookie, it is safe to presume that acting might open many new doors for Bilal Khan. 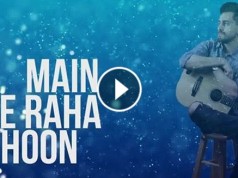 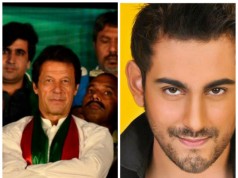 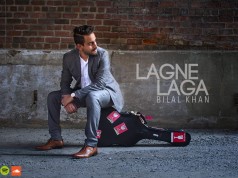 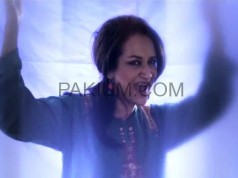