Iman Ali – a popular Pakistani Model, TV and film actress – has denied link up and marriage rumours with Imtiaz Ali. She in a clear statement,  said that she is not going to tie the knot with the Bollywood director.

Previously, Indian media had reported her alleged affair with Indian director Imtiaz Ali. When she was questioned about her marriage rumors with Imtiaz, she said,” That really hurt me, if I am to marry why wouldn’t I choose an ideal Pakistani boy of my own age”. “I won’t get married for next five years, I have got to prove myself in the showbiz”, she added.

Iman got her sky high fame by performing as Anarkali in a seven-minute music video directed by Shoaib Mansoor. She co-hosted the Lux Style Awards in 2005 and has since starred in various television productions. 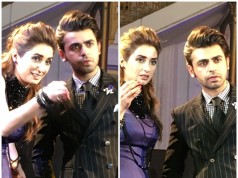 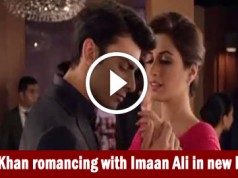