Considering the pathetic reputation the Pakistani cinema has in its own country, it definitely is amazing to see that it is appreciated abroad and in a country like America for that matter. That’s right! The Pakistani film “Lamha” (publicized as ‘Seedlings’ in English internationally) will be screened at the prestigious New York City International Film Festival.

The entry is unique in the sense that out of 3000 films, Lamha made it to the festival’s short list of 100 films. Not only that, the film has been nominated for the award categories of Best Producer, Best Director, Best Writer and Best Actor.

The movie is directed by newcomer Mansoor Mujahid, produced by Meher Jaffri and Summer Nicks and stars Mohib Mirza, Amina Sheikh and Gohar Rasheed. Regarding the story of the movie, Jaffri stated, “is a Pakistan-based story, encompassing human interests and does not carry any political or social agenda. However, some upcoming projects by the company would be based on current affairs.” NYCIFF Director Roberto Rizzo himself applauded the Pakistani film as he stated, “As French poet Lamartine wrote ‘There is one missing and the whole world is empty’: the movie is about how to overcome this emptiness. Mansoor Mujahid treats this sensitive subject in the most subtle way, and the performance of Aamina Sheikh as a devastated mother makes it extraordinarily moving.”

This truly is an honor and a matter of pride for the Pakistani cinema. The festival will start from August 9 and last till August 16. Lamha itself will be released in Pakistan during late fall. 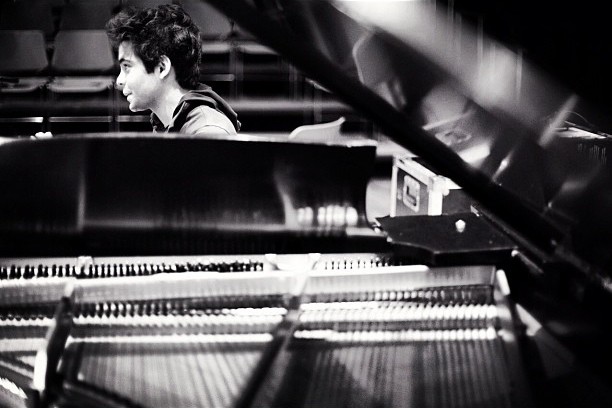