Since a few recent weeks, we are having good news regarding films releasing one after another and the latest achievement is the selection of Zinda Bhaag by The Pakistani Academy Selection Committee for sending it in the foreign language film category of Oscar 2014. The release of new films with continuity on and after Eid is a pleasing thing, and second thing is the establishment of The Pakistani Academy Selection Committee for the very first time in 66 years which has selected one, Zinda Bhaag, out of four Pakistani films and now it will be sent for Oscar after a long period of 50 years.

Soon after the announcement of selection of Zinda Bhaag for Oscar foreign language category, our electronic, print, web, and social media broke the news of its nomination for the Oscar 2014 which was an absolute misunderstanding. While actually the deadline of entering in the contest category is 1st October, 2013 that is still a few days remaining, and the Oscar nomination will be even after that.

According to the Oscar foreign language category rules and regulations, the sent entry is not allowed to be promoted and publicized like “Academy Award Nominee” or “Academy Award finalist” etc. But Zinda Bhaag is being comprehensively promoted and endorsed as Oscar Nominee and was also announced immediately by The Pakistani Academy Selection Committee that should not be done until the film has completed 10 days of release in theatres. But Zinda Bhaag is yet to be released. Is not it the sheer violation of Oscar rules??

Moreover, the main crew of the film like director, writer, producer, cinematographer, editor and technicians etc. should belong to the submitting country whereas Zinda Bhaag is a Pakistani film but the main crew including co-director and co-writer, Meenu Gaur, is an Indian.

Some other questions are also raised like why only Zinda Bhaag was selected while the other three films Chambaili, Josh, Lamha (The Seedlings) submitted for consideration were no less in story, script, direction, and production quality. These three films have also been premiered in international film festivals and won the awards. Some critics and public, too, felt Chambaili more suitable as it was a serious story based on present circumstances of the country, game of politics and power, elections and importance of ballet paper, and the host of trouble being faced by common people. Many were amazed on not selecting Chambaili. Several expectations were too there for “Josh” and “Lamha” which were not fulfilled.

Formation of The Pakistani Academy Selection Committee for the very first time in 66 years and submitting a Pakistani film for the prestigious award after half a century is a pretty big news concerning Pakistani cinema, nevertheless, arguments and questions about it are also coming out on media. However, despite all the controversies, our best wishes are with Zinda Bhaag because, after all, it is representing Pakistan in a global contest like Oscar, that too after 50 years, and if gets nominated, then it would be a great morale booster for the revival of our cinema industry! 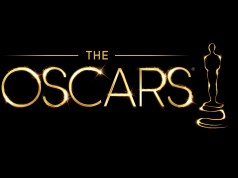 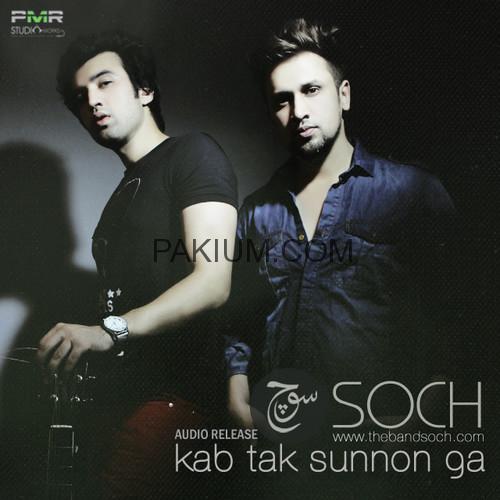