About Artist:
Ahson Haqqani found the passion for music back in his school days & bought his first guitar. Ever since then he has been making his own compositions. It was in his university that he started doing gigs and performances for friends & his musical capabilities were appreciated. In that very moment, his passion for music turned into a dream, a goal that he strove for, and he actually made the decision of stepping up into music professionally.

He started of his musical ♫ career as the vocalist, guitarist and lyricist of the band A². didn’t really work out so he went on solo, He’s been working on his songs and compositions for quite some time. His lyrics and vocals are deep and powerful and such which anyone can relate to, leaving people mesmerized and wanting for more. His chords stir powerful emotions and that in itself is an astounding feat while his lyrics are meaningful and echo with a clarity that in this world of music is rare indeed.

Watch his Music Video below: 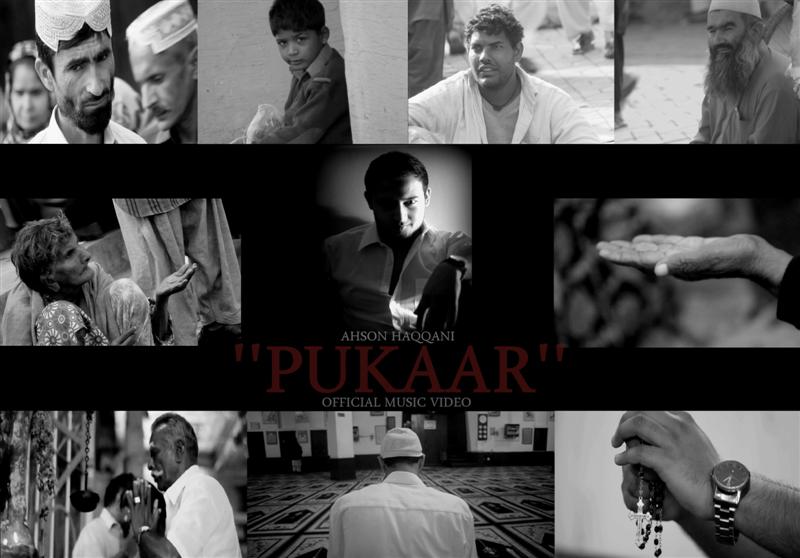