Veena Malik has now become such a sensational name that now even she doesn’t make a headline, there are “others” who can do that on her behalf. Reportedly, the infamous actress and model Veena Malik might join the political party PTI soon and will also perform in the rallies of Political parties.

According to a report on Samaa News, Veena Malik may end up joining the political party PTI as her father Malik Aslam has already joined the party. Veena’s father Malik Aslam told Samaa News that as he has joined PTI, it means all his family, friends and relatives will also be in the party soon. (what a useless statement!)

It is worth mentioning here that after Veena’s controversial FHM photoshoot, her father Malik Aslam had disowned his daughter Veena Malik. Now instantly how he is talking about her daughter on a national private television is a bit shocking. 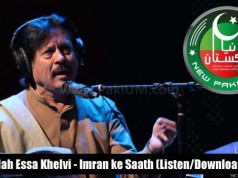 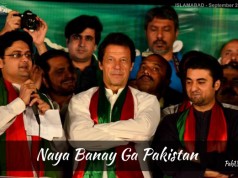 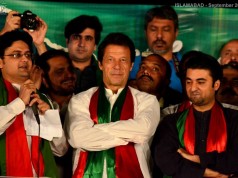 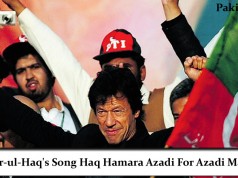