The musical style commonly known as pop singing was first introduced in Pakistan by Alamgir. Before him, no one had even thought about bringing in to the Pakistani music industry. Alamgir had been suffering from kidney problem for a long time.

He suffered from renal failure in 2004 and had been under treatment from time to time, especially under regular dialysis. He had been offered medical treatment by Sindh Institute of Urology and Transplantation’s (SIUT) director Prof. Sr. Adib Rizvi. Alamgir came to Pakistan just to be treated, as medical treatment abroad is really expensive.

He had also lived for some time in Canada where he worked on a new version of “Keh Dena” along with the Suharwardy brothers, which was done for Mangoes Drama Serial. Through the sales of Keh Dena on iTunes, Alamgir Health Fund was established and income was also donated into that fund.

He has been offered moral support by other stage and TV actors in the country as well as other singers. He had been living in Bangladesh and was under severe financial conditions. There, he was being hosted by Shabnam, according to a news website.

It is a shame to see Pakistani legends suffering like this. So many times earlier a special allotment of funds for the artistic community of Pakistan has been proposed, but has never been taken seriously by the Government. At least the Government should take care of our own legends. 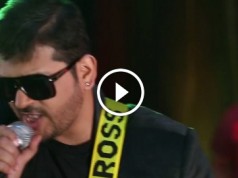 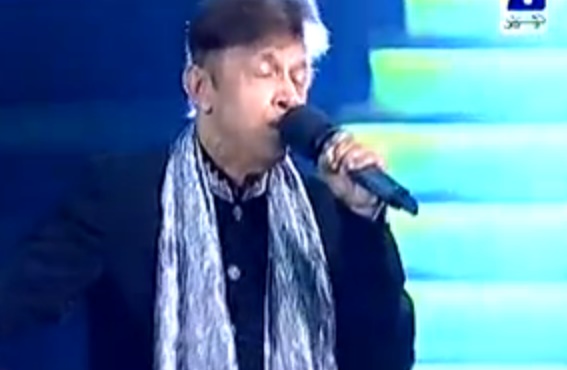