Back in October last year, I personally had the pleasure of reviewing Club Caramel’s song called Teray Bin –– which I claimed as one of the better song(s) coming out from the Pakistani musicians in the year of 2011. And as a viewer, I eventually made a point to myself that the high-standards set by CC in Teray Bin would make it hard to surpass for every other newcomer(s) in the music scene of Pakistan.

After listening to Deewana, I feel delighted to say the year 2012 is going to be one hell of a ride for not only the immensely-talented combination of Club Caramel, but for us –– the viewers and the fans of CC as well.

The producer, director, composer, and the writer of this track, Adnan Sarwar should feel proud for his laudable effort. It’s not an easy job to handle with four tasks in one-go but he manages to cope with it brilliantly. One special moment that everyone should look forward to, is when he steals the limelight away from the vocalist with his breath-taking guitar part –– that, in my opinion, was the hallmark of the entire video.

Kiran Chaudhry, the vocalist of CC, provides a better performance in Deewana after her mesmerizing act in Teray Bin

The production team and its work –– those clean sets, luscious lighting-work, and neat camera-work –– is effectively effective. The audio and the video of Deewana is set on a light-hearted theme, which amalgamates well with each other.

For the wardrobe, Kiran needs to tone down her make-up and she really must avoid using red lipstick all the time –– it takes away the sweetness of the song. The red lipstick was perfect in Teray Bin as that song showed love, compassion, and attraction but Deewana is not about that. I believe she’s much better than that –– click here if you have any doubt whatsoever.

To sum up, I would say that Deewana is one of the fewest tracks that can enlighten your mood up when you feel sad or lonely. It is, in my personal opinion, like the bright rays of sunshine. Way to go, Club Caramel! 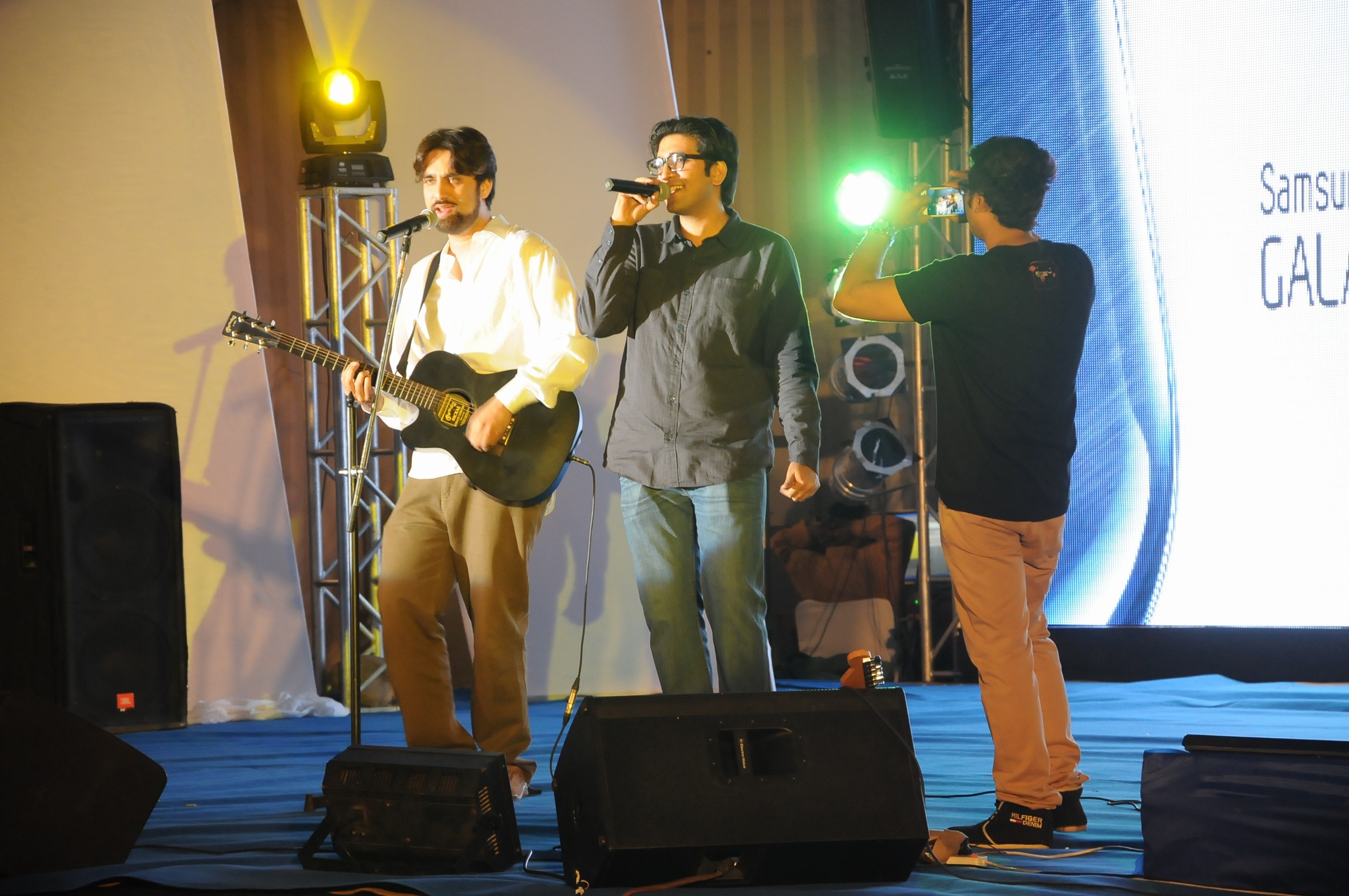 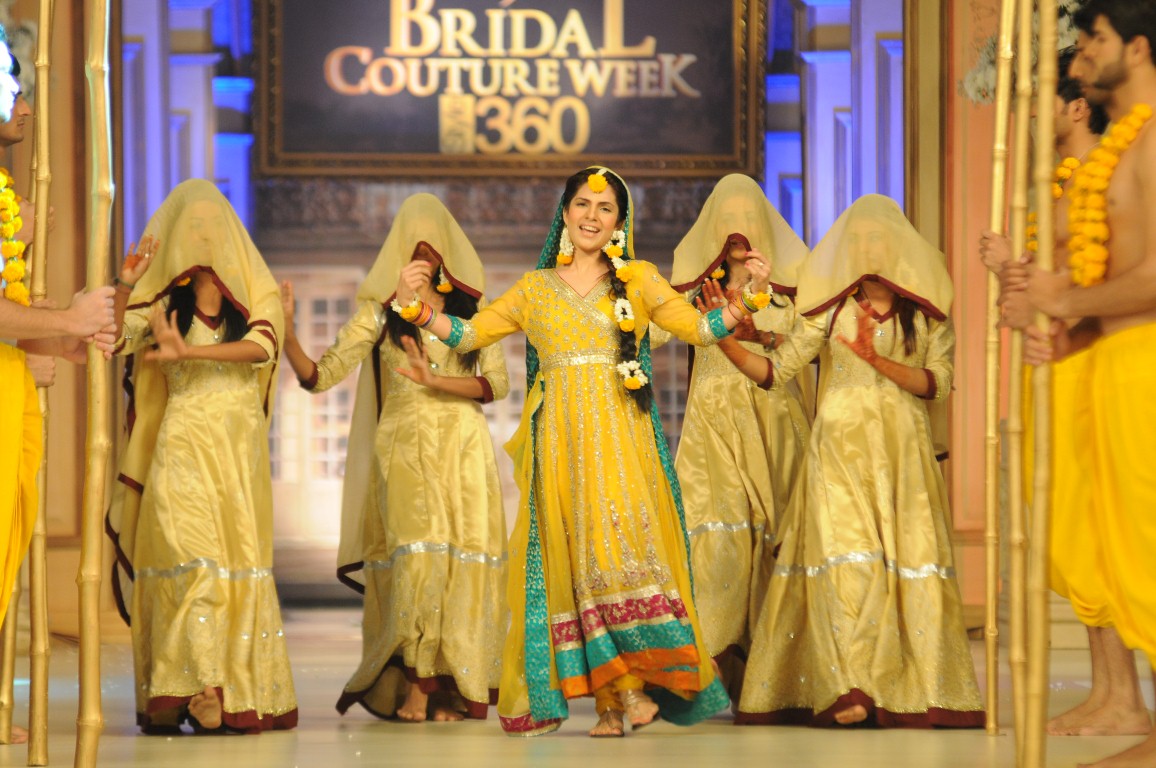 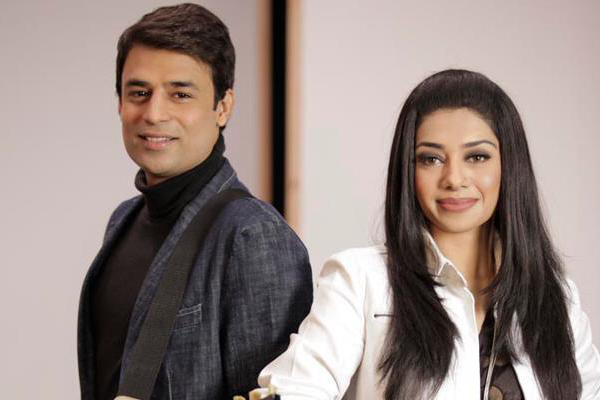 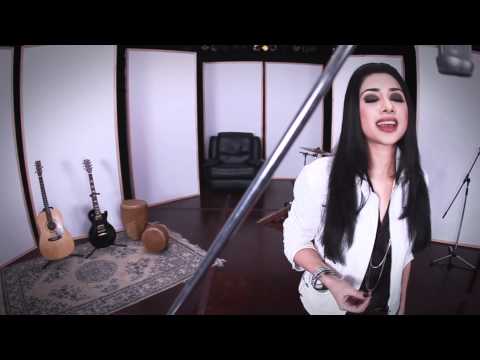 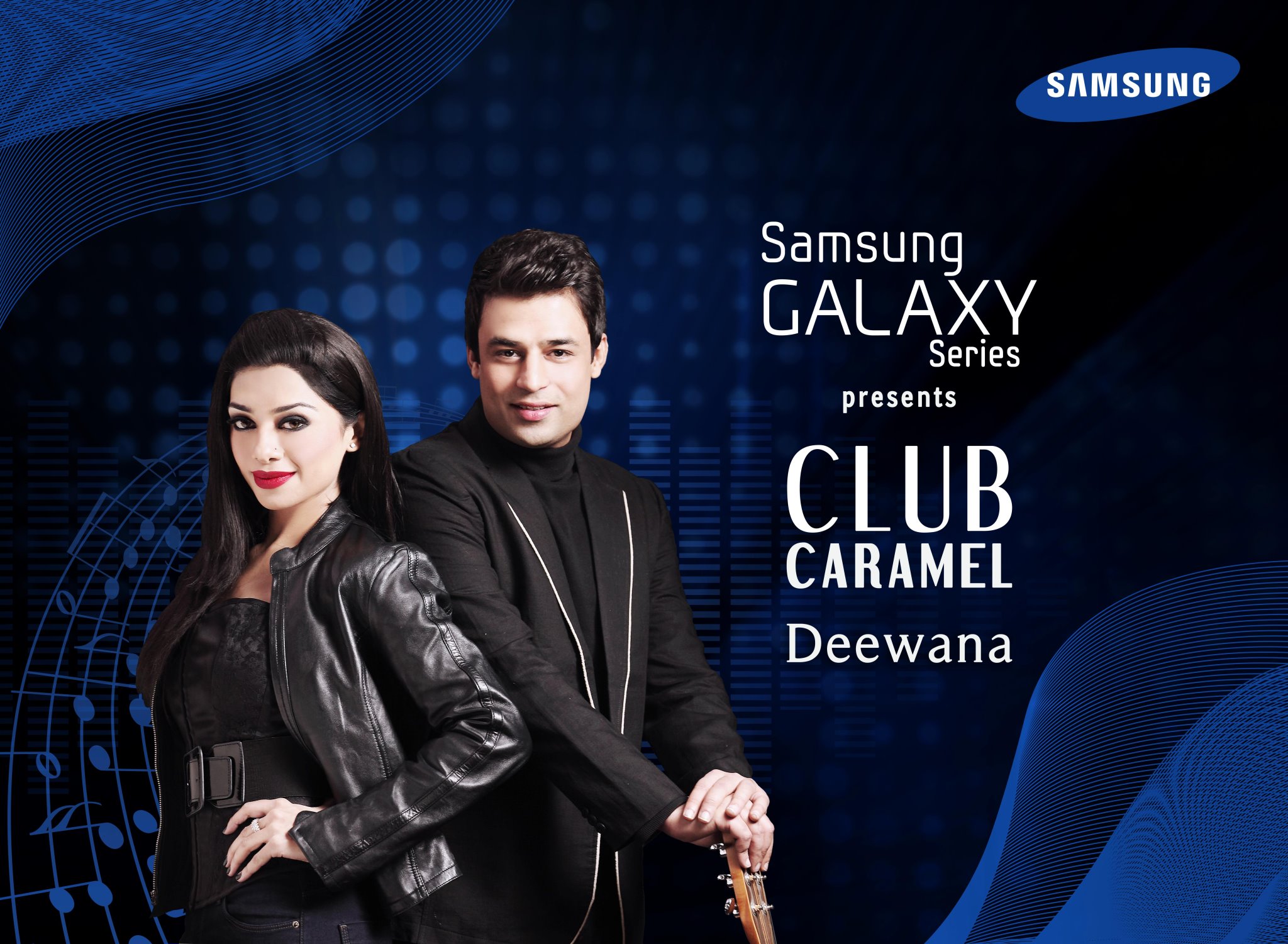