This year Pakistani singer Jawed Bashir released his album “Sab Rung” in India and Pakistan. Now he is working on his next album and now well known poet Farhat Shahzad who has worked with famous Ghazal Singer “Mehdi Hassan” is writing lyrics for it. Moreover, Farhat Shahzad is the only poet, who recorded a complete album with Mehdi Hassan.

Talking about the details of his album, Jawed Bashir quipped, “I always wanted to do such songs which keep the right element of poetry in them and I’m fortunate that I got a chance. You must have heard my songs from Mekal Hassan Band in which I sang Waris Shah and Baba Bulle Shah’s poetry. Sahir Ali Bagga will be composing the music and we’ll soon decide the name of this album”.

Farhat Shahzad told that most of the songs from this album will be featured by their Music Videos and the album will be released worldwide. 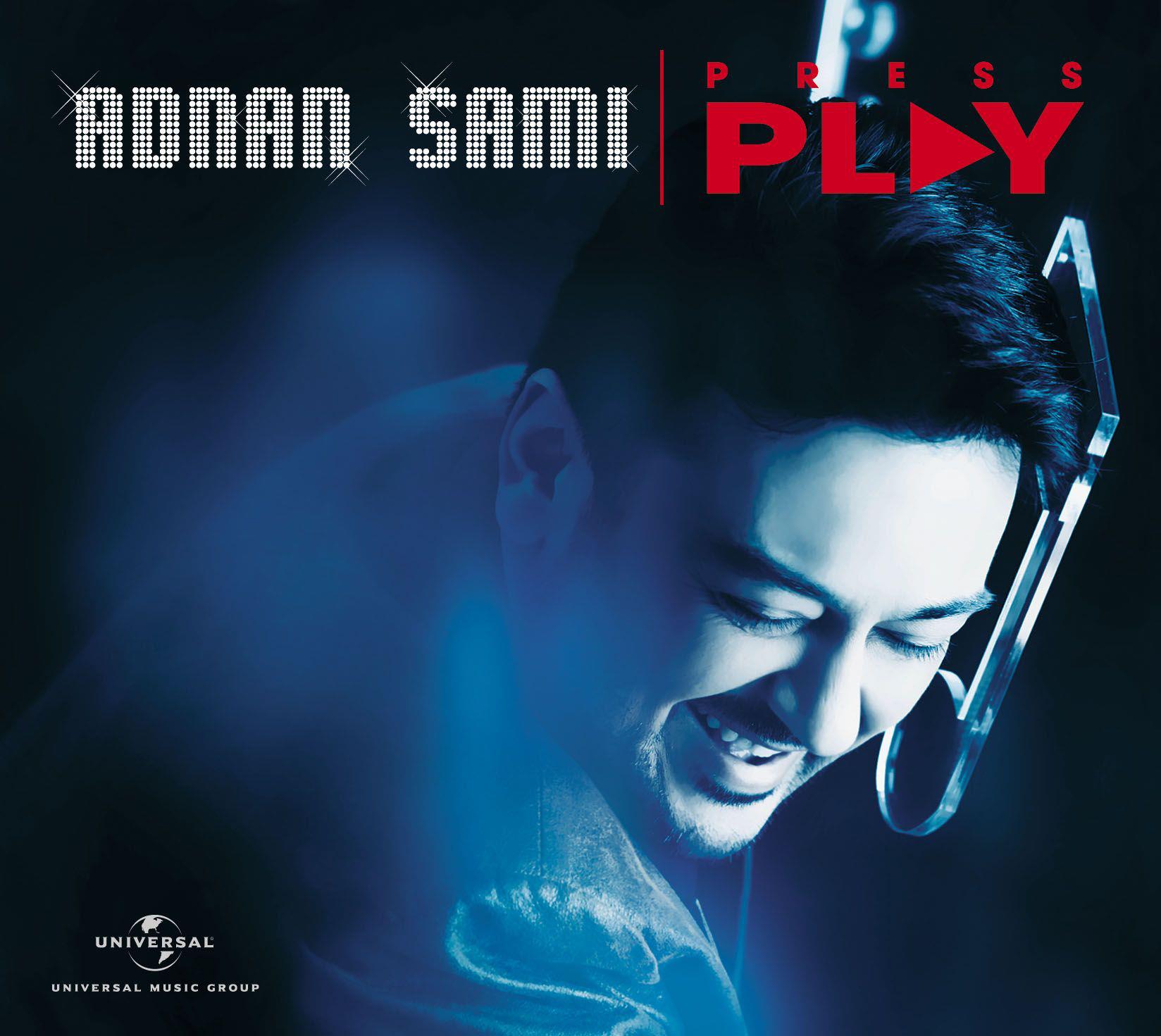 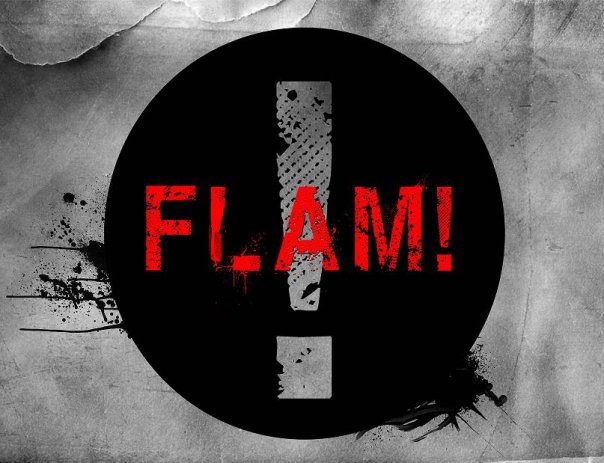 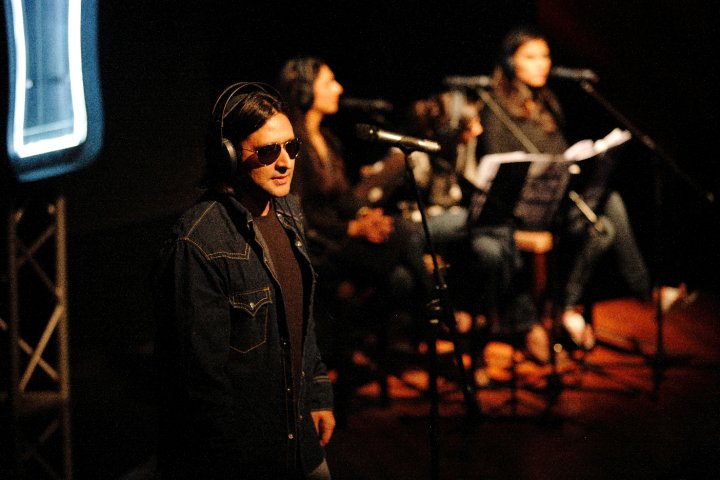 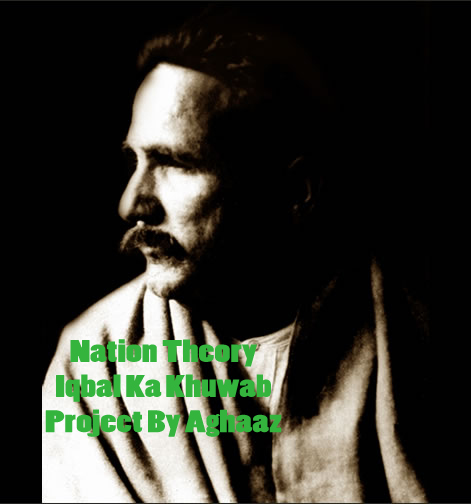