Pakistani Band Fuzon, who is not quite active in music scene these days, will soon be taking part in an international collaboration with Norwegian and American musicians.

As announced by their publicist Eva Dowd, Fuzon will be collaborating with an American jazz quartet from New York that will be flying down to Karachi in mid-September to Work with Fuzon. The project will develop a song for pace and commence from the 15th of September. Later on, both the bands will fly to Islamabad and perform at the rock Musicarium in the end of September.

Another collaboration will take place, when Fuzon will collaborate with a Norwegian symphony orchestra to perform in Oslo this November. The performance will be a  part of a tour comprising 10 school concerts in Norway.

It is  also announced that Fuzon is simultaneously working on a tribute Album and there are chances that this album will be released later this year. 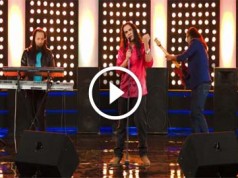 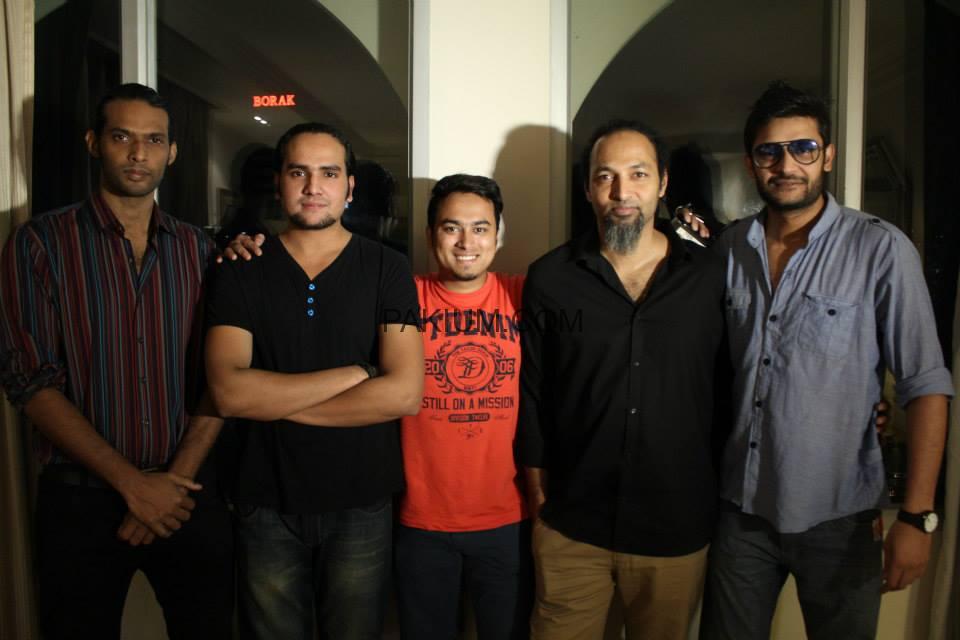 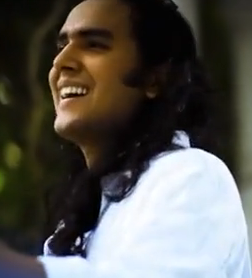 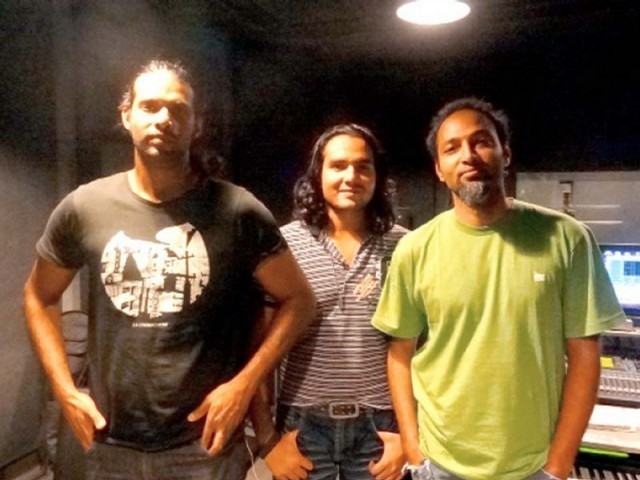 Siege the Band plans to come up with a charity concert for Flood victims.