Saathiya fame Ali Khan who is now considered ‘one hit wonder’ released her song Saathiya and Music Video in 2006, which instantly topped the local music charts. After a time span of 5 years he came up with a new song and music video, that is now being run on music channels and websites.

In a recent interview, he explained in detail why he had been dissapeared and why did it take so long to release new stuff. Talking about attractive deal he was offered by TIPS , Khan told:

‘“They offered me a three-album contract worth INR37.5 million, which included the cost of producing the album plus music videos per album. Apart from that, they even told me that I might get an offer for one of their films as well,”.

But evaluating the situation of other musicians deal with the same label, he decided to sign a MOU with the company to grant him the rights and time so that he could produce a quality album himself.

“I saw Atif Aslams’ talent get wasted when, in my opinion, he produced below-average music for the album Doorie with Indian producers. Therefore, I decided to sign an MOU which would allow me to take time in compiling the album for worldwide release,” said Khan.

He was producing and sending the songs to TIPS and was in touch with company. Khan was then informed by the company that soon after Ahmed Jehanzaib’s second album release in India, his debut album would be next released. But then Mumbai Blasts happened which changed the whole scenario.

Pakistani Singer further told that people at Tips stopped answering his calls and got back to him after a couple of months, only to tell him that they were helpless and couldn’t help Khan.

Compromising with the worst situation and Explaining why he was treated like that he told ET:

“They released Ahmed Jehanzaib’s and Atif Aslam’s albums because those were already in-process and it was relatively easier to defend their case. I believe it was an understandable move by Tips due to the volatile situation at that time, with many Pakistani artists being kicked out.”

After two years of no music release he decided to make a come back and not wait any more for a lucrative deal. Ali Khan released the music video of ‘Koi Aye Na’ to get connected with his fan base. Just after a week of its release, it has got over 23k views on youtube only. With this latest development Ali Khan is looking forward to release his album soon. Though, its still not clear with which record label he will be releasing that. via Etribune

This post is written by Danish Mughal, the founder of PakiUM dot com, whom you can also follow on Twitter or write to him on danish [at] pakium dot com 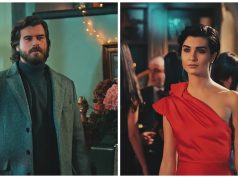 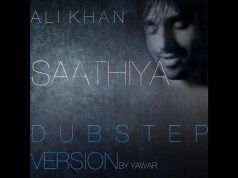 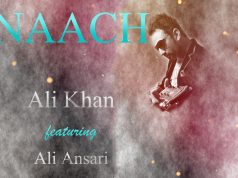 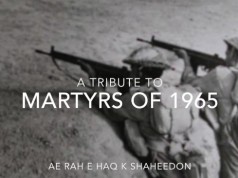 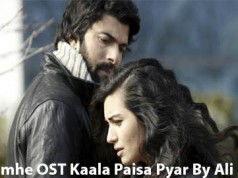 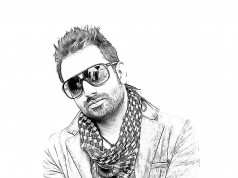