The controversial Ali Saleem, who is mainly known as Begum Nawazish Ali to the public eye, has involved himself in trouble by torturing his own mother. While talking to the Express News, Ali Saleem explained that he has some property issues with his family.

Farzana Saleem, the mother of Ali Saleem, called the police early this morning for help and also registered a case against her son. She said that her son tortured her, broke her nose, and she also pleaded the fact that she was in deep trouble. The Islamabad Police immediately reached her house and arrested her son, Ali Saleem.

Ali’s mother was taken into the Polyclinic Hospital and medical reports show that there are signs of torture on her body. 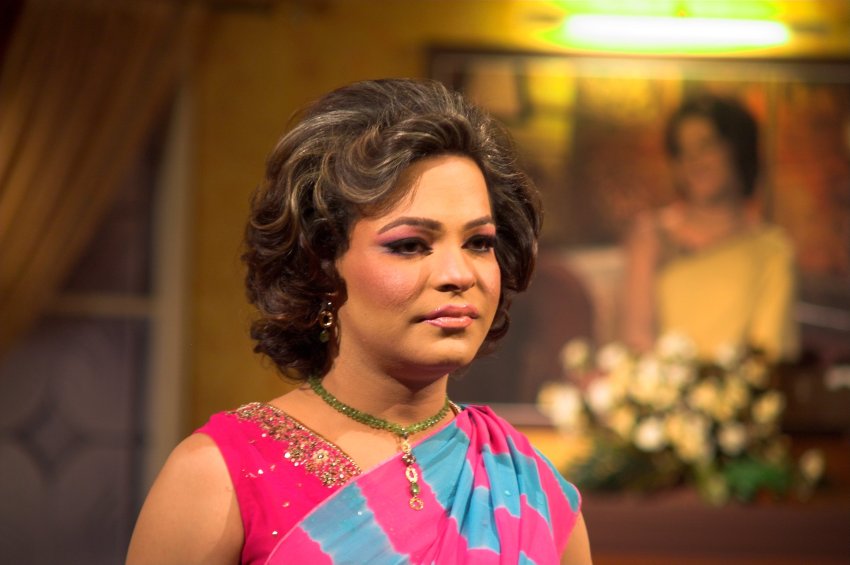 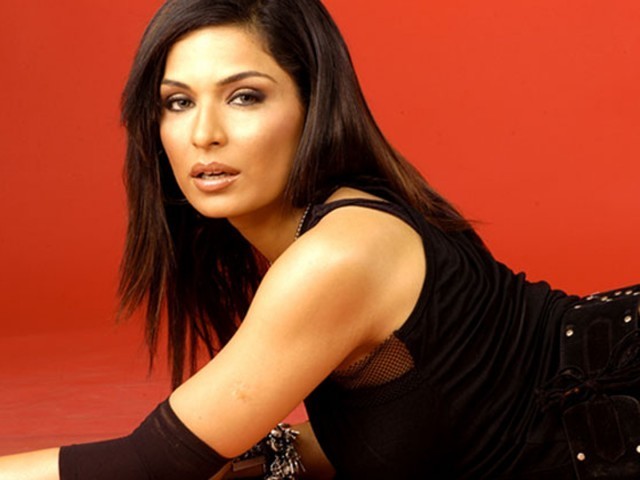 Meera’s Story of Getting Married Has More Twists, Fiance’s Father is Against it 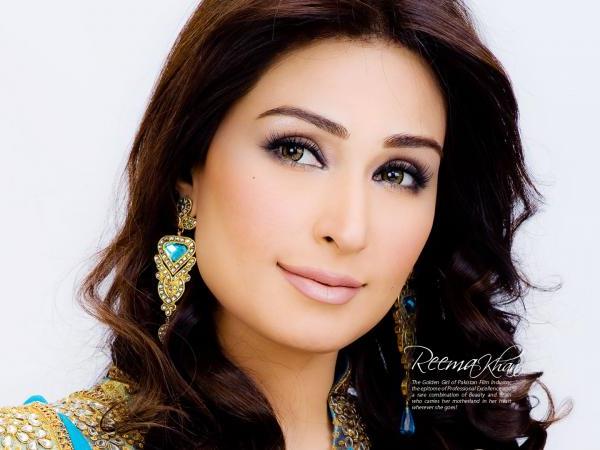