Javed Bashir recently released his album “Subrang”. This is his first solo album after parting from “Mekaal Hasan Band”. The album covers various genres like Pop, Sufi, Classical, etc,. But diving deep into it, does the album does justice to Javed Bashir’s musical image throughout his career? The answer from my perspective is No!! Had he done something more Eastern Classical the album would have still done well. But infusing Pop and going for a fusion did not seem the right thing.

Some people liked the album, some didn’t. The reason simply is his journey with “Mekaal Hasan Band”. Pakistan’s most critically acclaimed band was formed in 1999. Initially the band played instrumental music but later went in Eastern Classical mixed with rock and jazz arrangements and featuring traditional instruments. They released their debut album ‘Sampooran’ in 2004 and ‘Saptak’ in 2010. Both the albums were highly appreciated by listeners. So basically who shall be given the credit? Of course it’s a joint venture but then the only name which strikes in every mind is Mekaal Hasan.

Mekaal Hasan’s musical journey started at very young age when he was influenced by his father’s passion for Jazz. He studied music at the Berklee College of Music, Boston. Known for his music productions, he has given Pakistan many talented music artists like “Zeb and Haniya”, “Jal The Band”, etc,. Mekaal Hasan is also known for his record engineering and mixing talents as well as engineering for jazz artists from The UK and Europe. And certainly his talent is very much responsible for his band’s music. His musical arrangements can turn a lifeless song too in something to be cherished!!

Mekaal Hasan continues to be the inspiration for many young musicians who aspires to become like him. His band continues to blend east and west in their music during live performances which attracts many people. Having won many awards for his musical arrangements, studio recordings, live acts, he is simply the best!! 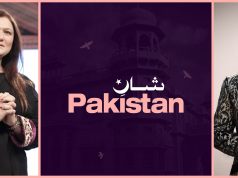 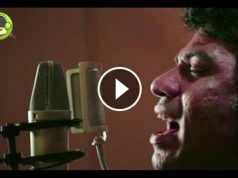 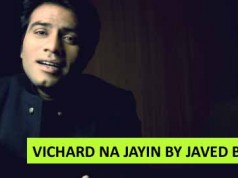 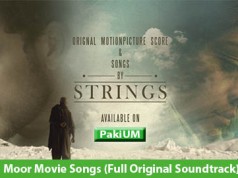