Barely 24 years old, Zaain ul Abideen is already a successful singer with wide fan base.
Brought up in a household where religious hymns were recited, zaain broke off the traditional path and chose an uncertain career in music. But against all odds he soon made it big with hits like “Saiyaan Saiyaan” & “Chue Chue” Interestingly enough, “Saiyaan Saiyaan” was only released on radio from where it scooped up positive responses.
His first break came with “Chue Chue”, a hit single, which received immediate success and garnered 250000 views on youtube.
He has also done jingles & voice over for various major brands including Talkshawk, Tapal, Djuice, Pepsi, Coca-Cola, Ufone, Fanta, Atlas Bank, Lifebuoy, Peek-Freans and the list goes on.
He has also sang Title Tracks for various Television Dramas. His voice has been described as melodic and tugs at the heart strings.

Apart from singing, Zaain also hosts three Radio Shows at FM 105, which assembles a huge audience. Zaain has appeared in over 110 TV interviews.
Zaain has completed his first album which is mastered and mixed by Shani Haider, who is industry’s one of the best producer.
He has also been associated with other Best Producers like Shuja Haider, Ehtasham Malick, Farrukh Abid and others.
A blend of pop, jazz, classic, folk and blues is an unsurprising Zaain ul Abideen’s style. The singer is known for experimenting with different genres of music believing to bring the message of love. Zeal is a breezy Album with catchy lyrics, having heart tugging melodies, coupled with beautiful music with Finest Music Production. This Album has enough club beats to make you dance. Zeal is definitely a Worth Downloading Album.

So here is the Complete Music Album of Zaain to Download for Free:

Please do buy the album and support the artist If you like his songs. 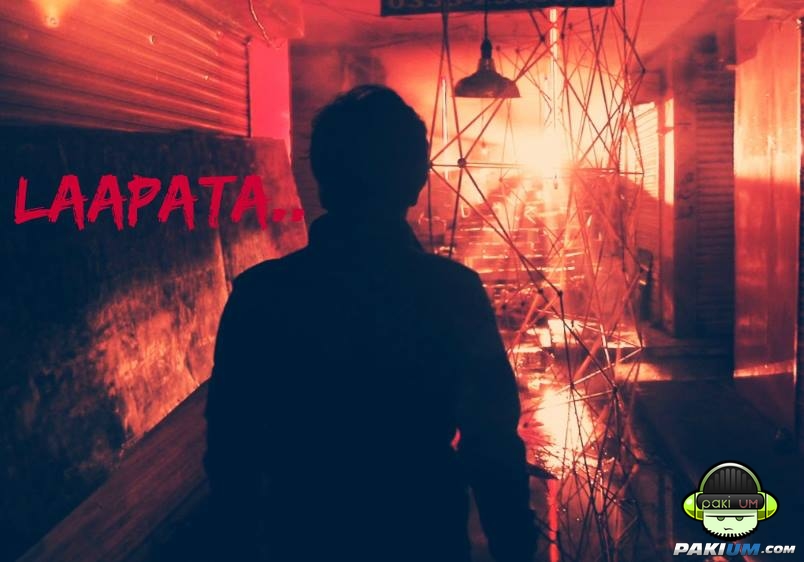 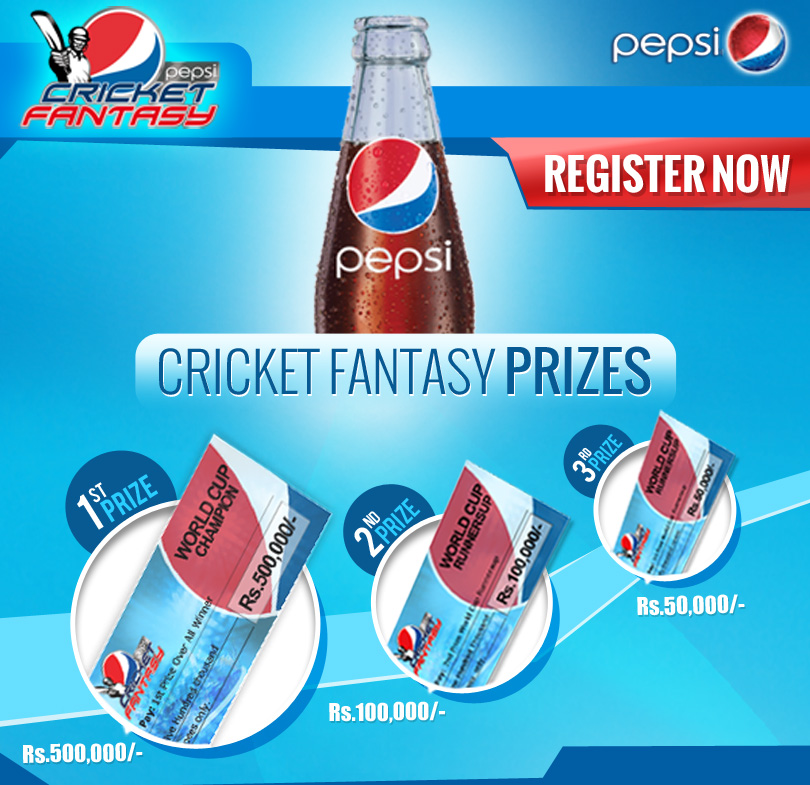