Talha Nadeem is a versatile singer, music is most essential aspect of his life and he loves writing his own songs. He has produced songs of different genres such as Pop, Rock, Sufi, and Acoustic including several hit numbers DoobaDooba, TuHiHai, and Maula . From the debut album ‘Rahon Main’ this song ‘Nazdikiyan’ is very soft and romantic number. Written by Talha Nadeem and sung beautifully in his soulful voice. Released with a music show on social media ‘Sing With Aqeel’, this song will touch your heart. 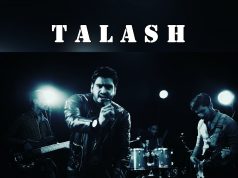 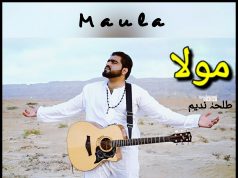 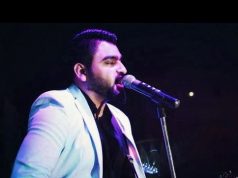 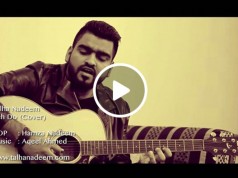 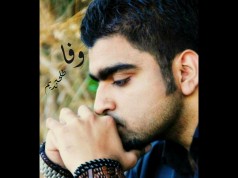 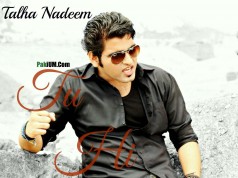