Story revolves around a woman Saleema who is an over possessive mother and wants to marry all her children according to her own will. But her children want to marry with their own free will.

She goes to an extent where she eventually destroys her children’s life through wazeefa/hocus pocus. Her eldest son goes insane after losing the love of his life. Second son’s wife is controlled by Saleema but the youngest daughter in law takes her head to head and now Saleema’s life becomes miserable. For the first time she feels challenged. 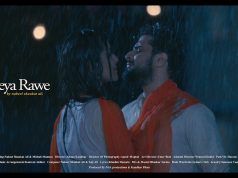 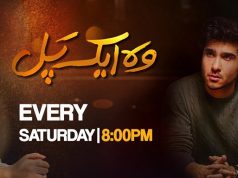 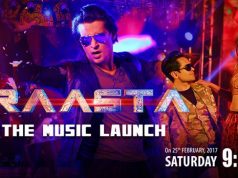 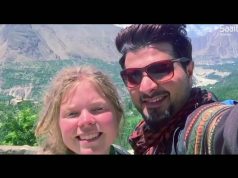 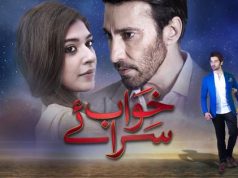 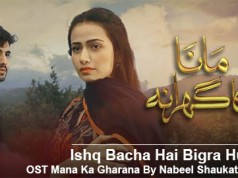