The thrilling event was played at the Kokan Ground Karachi between the teams of successful ongoing projects.

The teams compete passionately for the title of “Big Bang Champion” which was finally awarded to the most deserving team of “MARA YAAR MILADAY” after a head to head fight with team “DIL HAARI” which stood as the runner up.

The man of the series was awarded to the flawless FAHAD MUSTAFA for scoring 180 runs in 3 matches, along with 21 sixes from which 5 were in a single over.

Big Bang entertainment, the largest and successful production house with a lot of successful projects like Bay-Qasoor and Nazo etc. Shinning in Television industry, Big Bang is a promising organization which is committed to its aim of upbringing talents and revolutionizing entertainment.

Check out the pictures: 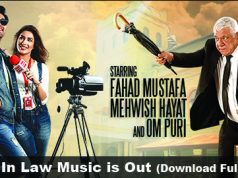 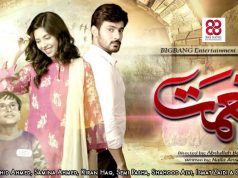 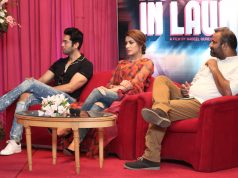 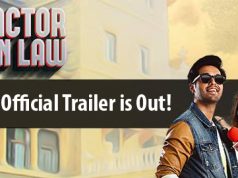 Actor in Law First Official Trailer is Out! 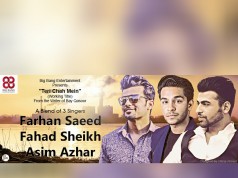