The Shakespeare Theatre Company’s adaptation of William Shakespeare’s celebrated play Othello, which stars Pakistani-American Hollywood actor Faran Tahir in the title role, is all set to be staged at the Sidney Harman Hall (Washington DC) from 23rd February’16. The rehearsals for the play are in full swing at the moment.

Internationally acclaimed veteran director Ron Daniels, who has in the past worked on productions such as Hamlet, Measure for Measure, The Tempest and The Testament of Mary, is helming Othello. Ron is also credited as being the Artistic Director of The Other Place at the Royal Shakespeare Company (RSC) and the Associate Artistic Director of the American Repertory Theater (A.R.T.). Othello is the second time that Ron and Faran will be collaborating. The duo has worked together back in 1992 when Faran played the role of Theseus/Oberon in a production of A Midsummer Night’s Dream which was also directed by Rob.

Written by William Shakespeare who is one of the most influential writers of English, Othello is a complex story which touches upon dark themes such as jealousy, betrayal and racism which remain to be quite relatable.

The story and characters of Othello have many layers to them but then the complexity is the beauty of it and exploring them is what makes it interesting” states Faran Tahir.

Tahir has guest starred on many television series, including Alias, The Practice, Family Law, The Agency, NYPD Blue, Lost, 7th Heaven, The West Wing, Walker, Texas Ranger, The D.A., 24, Monk, Justice, Cold Case, Chuck and Warehouse 13. He also co-starred with Robert Beltran and Chase Masterson in the 2005 Sci-Fi Channel original movie Manticore. He also starred in the medical drama series Grey’s Anatomy as Isaac and appeared on the CW series Supernatural as the Egyptian god Osiris in the seventh season’s episode “Defending Your Life”. He appeared a Ruslan Denisov in The Blacklist Season 2 Episode 11, as Detective Terrence Amos in How To Get Away With Murder Season 1 Episode 10 and as Dr. Alan Kobrine in Backstrom Season 1, Episode 9.  He is also played Frank, Cliff Barnes’ right-hand man in the reboot of Dallas. Tahir starred in the ghost horror film Jinn.

He appeared in JAG in the episodes “Ice Queen” and “Meltdown” which served as the two pilot episodes for the series NCIS. Seven years later, Tahir appeared in the spin-off NCIS: Los Angeles. 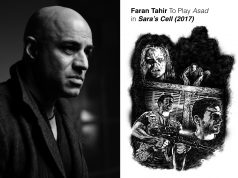 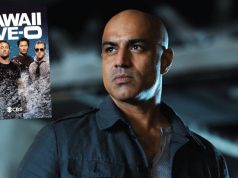 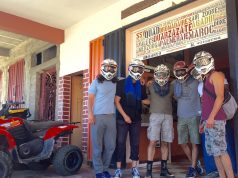 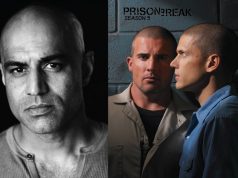 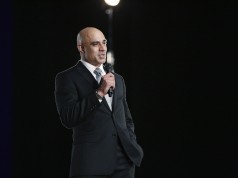 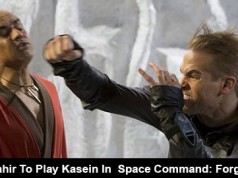